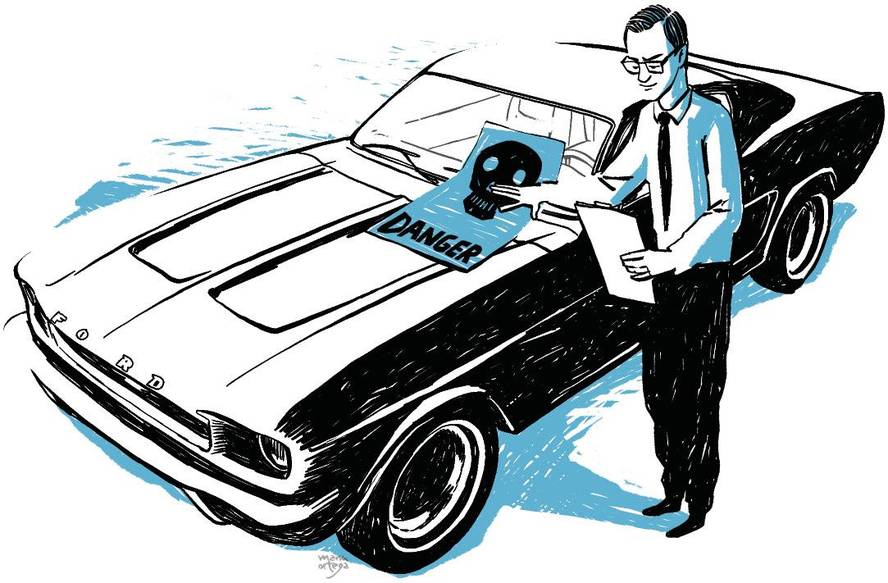 It was surprising. It cost him to understand where the problem was, why, over and over again, he achieved meaningless results. I had to accurately measure the lead content of the samples, but it was impossible. Now I knew why: everything was full of lead. Lead in laboratory tools, lead in tap water, lead in walls, dust, clothing, even on your hair and skin. Lead everywhere.

Clair Patterson tried to measure the age of Earth. At that time it was considered to be 3.3 billion years old, but there were great uncertainties. The University of Chicago chemist, Harrison Brown, director of Patterson, came up with the idea that lead isotopes could tell the age of Earth by dating meteorites. “You’ll measure the isotopic composition of a sample of minerals the size of a needle head and put it into the equation, and you’ll become famous because you’ll measure the age of the Earth,” Brown told Patterson. “Well, that’s what I’m going to do,” replied young Patterson. This is how his doctoral thesis began.

“It won’t be an easy task, Patterson,” the director warned. This was a technique that had to start with zero and required very precise measurements. He started working with rocks of known age. And immediately the problems began. In all the samples, Patterson found much more lead than he needed. Where there should be no lead, lead appeared. No one expected it. Everything was contaminated with lead.

Realizing this, he took all the measures that occurred to him to make the laboratory as clean as possible. He cleaned the tooling with caustic potash, used distilled water twice, cleaned the laboratory with vacuum cleaners, installed extractor pumps, etc. It was also covered with masks and plastic. It took years to create the cleanest laboratory in the world and in 1953 managed to measure the age of the Earth: 4.5 billion years. 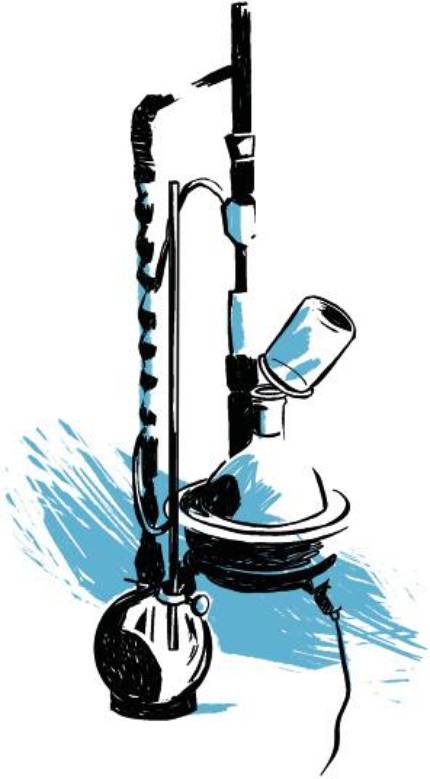 In publishing it there was no lack of criticism. Once, an evangelist gave him the door and told him he was going to hell. And many others tried to prove that number was wrong, but nobody got it. However, the investigation left another concern to Patterson: where did all that lead come from?

He studied marine sediments and found that the most recent sediments had 20 times more lead than the older ones. It was not normal. He started looking for reasons and realized that it could be gasoline. He made the calculations and the numbers coincided, everything could be explained by the amount of lead emitted into the air by burning gasoline. He had a big problem: Patterson's research funded by the oil industry. However, he decided to publish those conclusions.

The American Petroleum Institute immediately withdrew its funding and suspended its contract with the Public Health Service. They also tried to expel him from college. And at home there appeared men in costume, offering him money to publish other results. Patterson clearly explained that the environment and people were poisoning their activity with lead. And he would continue to work on his cessation.

In another paper he published in 1965, Patterson explained that lead levels in the environment were not at all natural, as was then thought. Only taking into account smelters, pesticides, pipes, and gasoline could you explain these levels of lead. And he suggested that the lead level in people could be 100 times higher than the natural level.

Toxicologists attacked him. They asked geologists to limit themselves to rocks and leave the human body to experts. “Accepted medical evidence shows that lead in the environment poses no health risk,” the American Petroleum Institute said.

But Patterson did not resign. Convinced that the only way forward was to investigate further, he went to the Arctic. I wanted to compare the level of old ice lead with the latest ice. The results were surprising and revealing: From 1700 the lead level multiplied by 300, being the biggest rise in the last 30 years, coinciding with the rise in the use of cars.

But that didn't convince everyone either. In 1970 the Environmental Protection Agency EPA requested a report from experts in the field. Patterson was not invited and Patterson's investigations were not taken into account in the report.

However, more and more experts agreed with Patterson. In addition, some EPA doctors showed that air lead increased the risk of children suffering from neurological problems.

And Patterson was looking for more evidence. It went to the mountains of Yosemite National Park, the cleanest possible place in the United States. He was also contaminated with lead and was able to identify its origin: 95% came from urban cars located almost 500 km.

He also obtained some Peruvian skeletal remains of 4,500 years and an Egyptian mummy of 2,200 years, and compared the degree of lead of his bones with the three gorcigars of the time. He saw that the Americans of the time had 600 times more lead in the bones than their ancestors.

Finally, the EPA regulated the need to reduce the lead from gasoline. The standard came into force in 1976. As Patterson announced, he soon began to lower the lead level in the air.

Patterson continued to work and showed that canned tuna had between 1,000 and 10,000 times more lead than fresh tuna. Thanks to this they stopped welding the food cans with lead.