For the first time, the existence and abundance of aqueous exoplanets have been demonstrated. 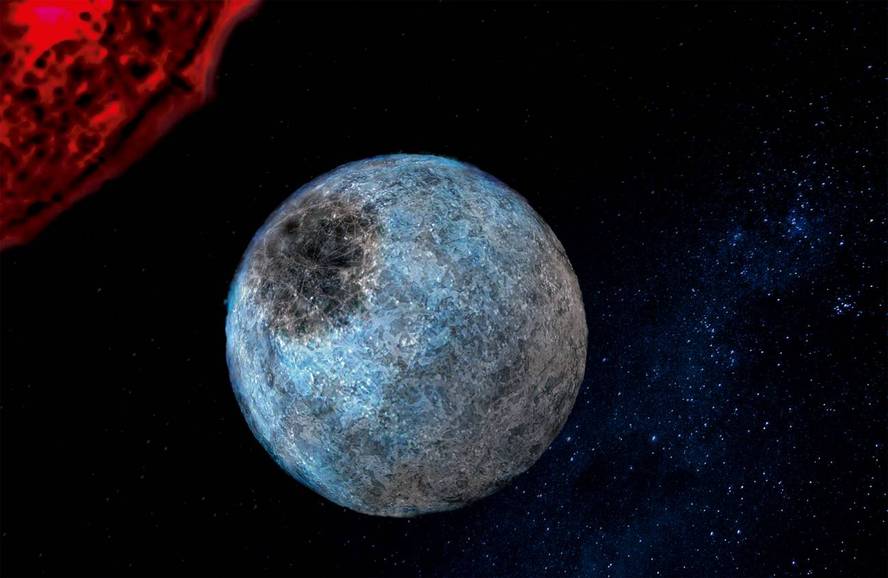 After studying more than 40 exoplanets, astrophysicists say many of them have plenty of water, up to half of their mass can be water (only 0.02% of Earth). Apparently, this water is not on the surface, but on the inside, mixed with rocks, or in the tanks that separate them. According to astrophysicists, this can affect the habitability of these planets.

80% of the stars in the Milky Way are dwarfs and are smaller than the Sun. The exoplanets that they've researched were already known, which is, they haven't found them in this research. However, its radius and density were never so studied.

Exoplanet detection is usually performed by observing the loss of noise that affects the passage in front of its star and the measure of the attraction exerted on it by its gravity. The first method allows knowing the diameter of the planet and the second the mass. Knowing both of them, you can deduce the density, which is whether it's a gas giant like Jupiter, or a rocky little planet like Earth. Well, as you saw, many of them are made up of rock and water, half and half.

This is the first time that we have seen the presence of watery exoplanets, as abundant as rocky. On the other hand, it has been ruled out that this water could be on the surface, since they are so close to their soles, if the water were on the surface it would evaporate, which would increase the radius. So they've come to the conclusion that it's inside, unlike what's happening on our planet.

The next step will be to investigate the internal composition of these exoplanets. To do this, they expect the James Webespacio telescope to be very useful.