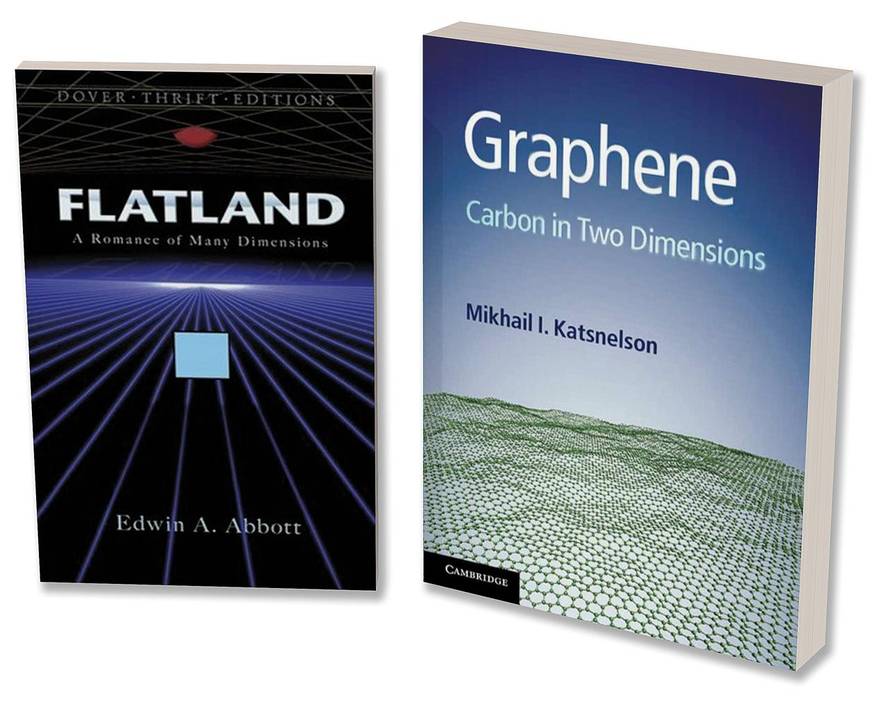 The game of dimensions is not modern. Human concern for dimensions has long existed. XIX. In the 20th century, for example, writer Edwin Abbott Abbott wrote a wonderful novel based on that concern: " Flatland: A Romance of Many Dimensions."

It is a classic book of mathematical disclosure. He presented the way to give an interpretation to the problem of many dimensions. We live in a three-dimensional world and we can accept that the fourth dimension is time. But what would a world with a fifth dimension look like? Abbott could not answer this question, but he could do the opposite. He described a two-dimensional world, Flatland, and studied how its inhabitants see the third dimension.

Many inhabitants of the two-dimensional world are polygons, the more sides they are, the higher they are on a social scale. The protagonist is just a small square. And women are one-dimensional characters, unimportant. The book perfectly reflects Victorian society.

Two-dimensional analysis is not just mathematical. His presence in physics and chemistry is very frequent and in recent times has become very important thanks to graphene in material sciences.

This is described by Mikhail I. Graphene: Carbon in Two Dimensions. Graphene is the finest known material, a layer of carbon atoms arranged in hexagons and a single atom of thickness. Being a real material, it is really three-dimensional, but being so fine it has the physical and chemical properties of a two-dimensional material.

The author of the book, Katsnelson, is a physicist who investigates graphene. Through this book he makes a presentation of this surprising material. Graphene and its potential.