The Elhuyar Foundation awarded the Elhuyar Award of Merit to José Ramón Etxebarria Bilbao (Gernika, 1948) for his “work in the culture of science and technology in Basque”. For its part, the Basque Summer University, in 2018, published a book in his honor. And in October 2020, Eusko Ikaskuntza has awarded him the Manuel Lekuona prize for all his merit. We have called him to congratulate and asked him questions for this section. The answers show how Etxebarria is: honest, deep, close and persevering. 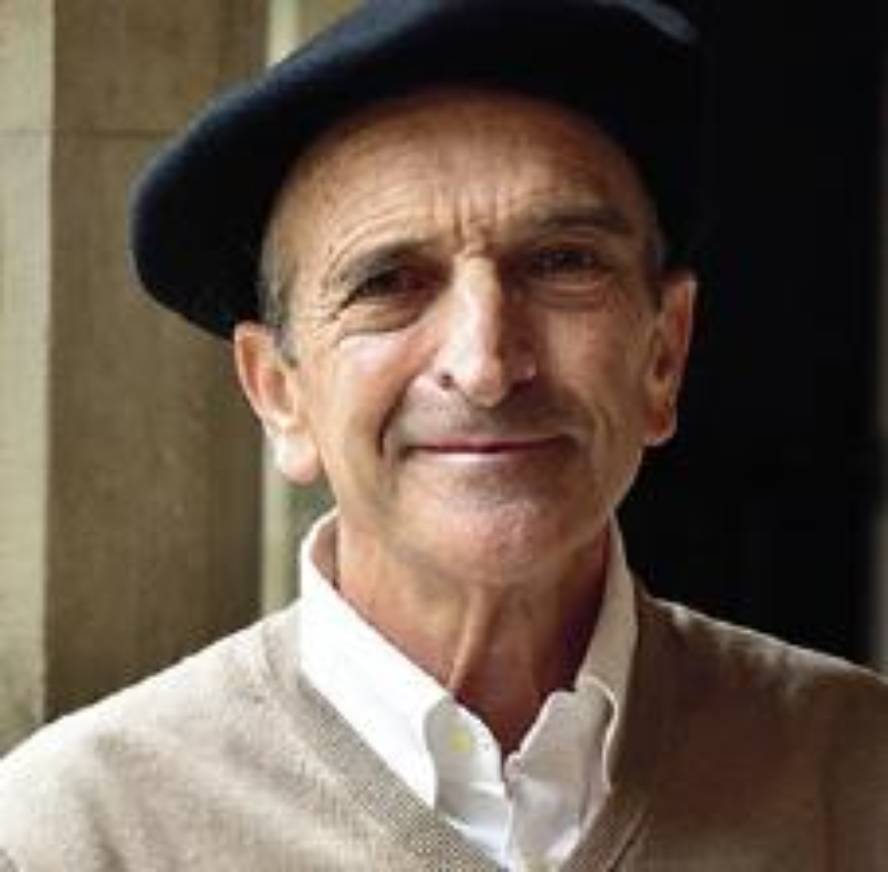 400
What has surprised you most, altered or fascinated you since you started working?

When I started studying at the University, I started working on scientific topics because I liked them. However, in my student era I did not make a real reflection on the concepts I was internalizing, it was enough to learn and memorize the subjects I had promised.

However, after the delivery of the final project of career, at the beginning of 1971 it was time for me to make the decision to lead my life. The dilemma was to start working in an energy company or start working in teaching. It is clear what was the chosen path. And seeing the shortcomings of my training, I spent the year studying on my physical account and making reflections on what I learned. So I started to “surprise, disturb and surprise” with some scientific topics and… “fall in love” with physics. I have never been turned off the feeling that has been felt then, because I am increasingly surprised.

What was most surprising to me in that beginning? In particular, some of Einstein's contributions in 1905, such as the consideration of the speed of light as universal constant versus the general conviction (c), the simple and elegant relationship between mass and energy (E = mc2), the clear explanation of the photoelectric effect, using for it the short formula of photon energy (E = hv). Nature is really wonderful and you can understand how it acts through physics. Is it not strange that such profound concepts can be explained in such a compact, beautiful, and fluent way with words?

What would you like to witness the revolution or the discovery?

Although I would like to carry out a revolution in some social spheres, today it does not seem to happen. However, all revolutions occur unexpectedly and I would love to host a more just and equal world. Meanwhile, participating in the local popular movements is for me a way to launch small revolutions.

A revolution in physics? In my opinion, in the field of physics, the XX has still occurred. We are filling the gaps of the theories of the beginning of the century, in particular of the general theory of relativity and quantum mechanics: basic particles and interactions, nanotechnology, black holes, cosmology… In recent years, surprising discoveries are being made, but I do not think that the term revolution can be used, because the theories mentioned are developments of them.

In the century of the pandemic, perhaps on this path, even more surprising discoveries are made. To mention one, I would like to witness the detection of a graviton that collected the bases of micromunda and macromunda, thus forming a standard model of elementary particles. It would be like finding the chromium you need for a child to complete your collection.