Mathematical problems easy to understand but difficult to solve 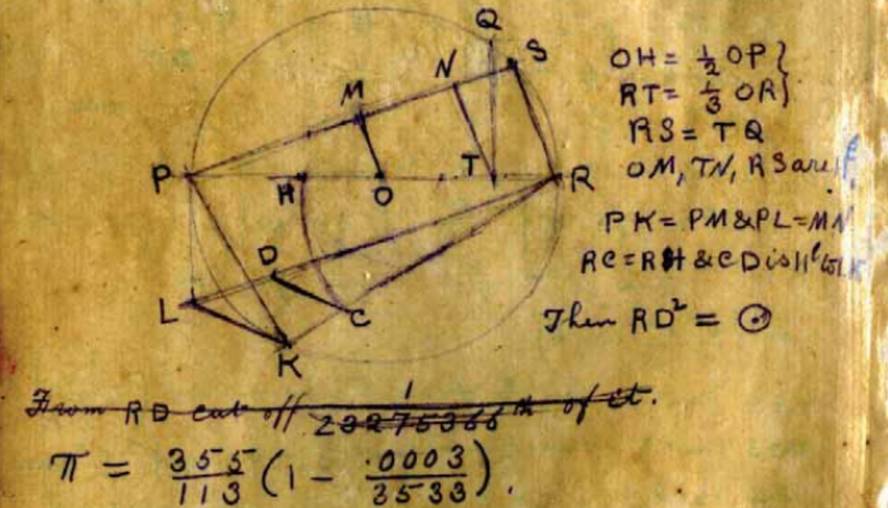 Mathematicians investigate problems of engineering, biology, etc. And it is that thanks to demonstrations based on mathematics, we can understand the behavior of phenomena that occur in the world and in nature.

Let me explain what it is to solve a mathematical problem. Suppose we want to solve the problem called X. How is it done? To prove that X is false, just find an example. For example, consider the problem: ''All the numbers are normal''. To prove that this is false, one must give a number that is not normal, for example 3/2. With this we can conclude that not all numbers are normal. But to conclude that X is true we need a demonstration. Consider the problem: ''the sum of the figures of all the numbers divisible by three can be divided by three''. For example, the number 12 can be divided by three, whose sum of figures is 1 + 2 = 3 and can be divided by three. Another example is 273 since 2 + 7 + 3 = 12. However, we intend to conclude that all numbers fulfill this property. Therefore, it is not enough to check that it is true for these two examples, and one must find a reasoning based on mathematics. If achieved, it will be shown that the problem is true for any number (and no one can say it is false).

Ferma's last theorem was proposed around 1640. It is a very simple problem to explain, written by Fermat in the corner of a book.

Many mathematicians tried to prove this problem, but they did not get it until they spent more than 300 years. The mathematician Andrew Wiles demonstrated in 1994 the last theorem of Fermat, and they affirm that for it he spent eight years working.

Fermat's last theorem has become a famous mathematical problem, as it is spoken not only of the world of mathematics, but also of books, films, etc. But in addition to Ferma's last theorem, there are many other problems that are easy to explain but difficult to solve. The most well-known problems are:

1. Square of the circle

The circle square problem can be presented: 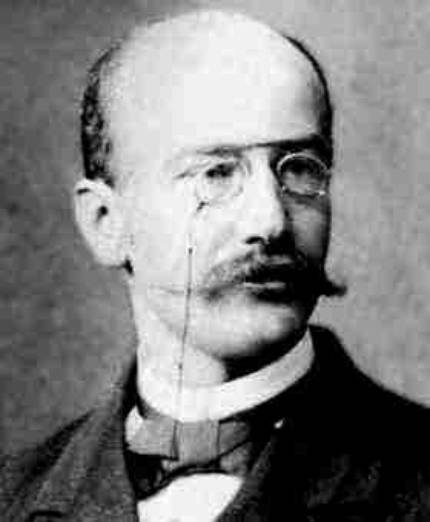 The resolution of the square of the circle was dictated by Ferdinand von Lindemann in 1882.

''Be the circle of radio R. Using only a ruler and a compass draw a square of the same surface of the circle.''

The Babylonians already had an approximation to this problem. Already in the year 500. But the resolution of the problem was presented much later by Ferdinand von Lindemann in 1882. This mathematician showed that the number tup is transcendent and with this result it can be concluded that the problem of the square of the circle is not possible.

2. The problem of the first numerical twins

''The number of twin primary numbers is infinite.''

At present this is an open mathematical problem, that is, mathematicians have failed to prove. And the first largest twin numbers to be found are 3756801695685 · 2666669 ± 1. Therefore, it is considered that the first twin numbers are unlimited and until someone proves that it is true or false they will remain conjective.

First of all, it is clear that this problem has nothing to do with the inhabitants of Catalonia. The problem posed by the mathematician Eugène Charles Catalan in 1884 says:

''There is only one consecutive couple and that is the recomposition of natural numbers: 23 and 32.'

The consecutive words of the natural numbers 23 and 32 are eight and nine respectively. In addition, the guess indicates that there is no normal number x, y, p and q that meets equality xp – yq = 1. Despite the easy explanation of this problem, it was very difficult to prove it for mathematicians, and finally it was the mathematician Preda Mih??ilescu who showed it in 2002. 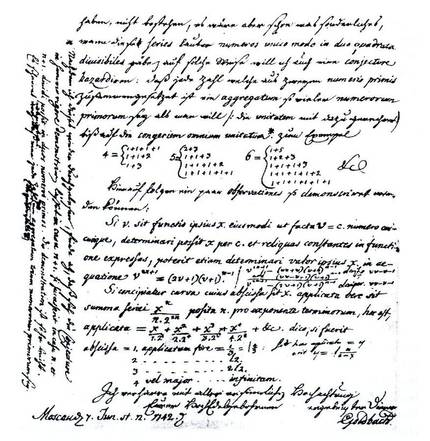 Goldbach proposed his wish in this letter to Euler in 1742.

''Any number par greater than two is the sum of two prime numbers.''

This problem first appeared in a letter addressed by Goldbach to Euler in 1742. Since then many mathematicians have worked on this problem. In recent years, very complex numerical methods have been developed to analyze the problem, and according to these analyses, all numbers under 1018 fulfill the spirit of Goldbach. Therefore, most mathematicians believe that this solution is true, but they have not yet found evidence.

We have seen problems easy to explain but very difficult to solve, and although there are many of these problems, in this article I have thought to write just a few examples. On the other hand, I know mathematical problems difficult to explain and easy to solve, but with your permission we will see them at another time.