Mental health from a feminist perspective

“It’s not the same being a crazy woman as being a crazy man.” This is the phrase of a Madrid association in favor of the deathologization of psychiatric disorders, to which Mari Luz Esteban Galarza made reference in the day “Gender, medicalization and mental health”. Of him was the first talk, followed by others. Among them, the roots of scientific knowledge and psychiatric practice were analyzed from a feminist perspective. The conference was organized by the Research Group on Social Determinants of Health (OPIK) and Demographic Change (UPV/EHU) and OSEKI, Initiative for the Right to Health. As a sign that the topic has many edges, specialists from various fields met: anthropologists, psychiatrists, doctors, sociologists… And all of them highlighted the influence of the patriarchal structure on the definition, detection and treatment of mental disorders.

Depression is an illustrative example. According to the World Health Organization, 20% of depressions are endogenous, that is, they have a biological reason that, in percentage terms, affects both men and women. The rest of the depressions are considered exogenous, conditioned by the situation, since 70% of the cases are diagnosed to women and only 30% to men. Attendees are working in one way or another in the design and implementation of policies that allow identifying and modifying the mechanisms behind this type of data.

Roots of the medicalization

The medical and feminist anthropologist Esteban defined the medicalization as the social and ideological control of the population, based on two fundamental axes: on the one hand, the stigmatization, the relativization and the regulation of certain behaviors and, on the other, the definition of what is the disease. Thus, more and more diseases are defined and, with it, it is determined who to care for and who does not. 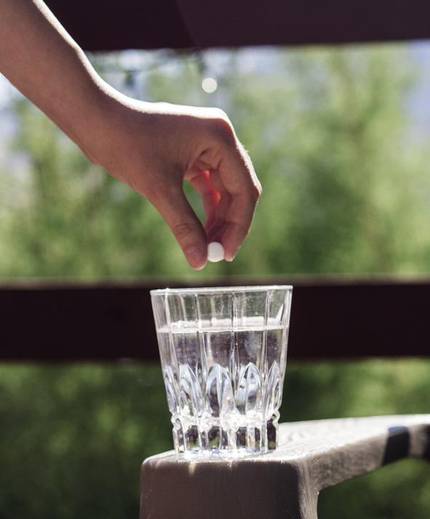 Women have more diagnoses of depression and anxiety than men and with age this difference is accentuated. ED. : CCBY/Wheeler Cowperthwaite.

It should also be taken into account that the control mechanisms are changing and new. For example, today love is also used to control and medicalize: to overcome the disloves, it is not rare to treat a woman with antidepressants instead of helping otherwise.

In this sense, Ana Tábora Rivero explained in 2001 that there are three professional positions in the field of mental health. On the one hand, he who attends the woman from the psychopathological point of view, as a patient. On the other hand, the one that takes into account the situation of women, but that still treats it individually. And finally, the problem it addresses from a feminist perspective, which substitutes the concept of illness for others like discomfort, conflict, crisis…

Since then, feminism has gone the way and Esteban doubts whether feminist professionals have reviewed these concepts and made their own the latest contributions: some are renaming health (how they understand menstruation, for example), others are organizing initiatives outside the health system, and even a new activism has been created on mental health.

At the base, discontent

In Esteban's opinion, his foundation is in criticism and discontent with the health system. This leads to looking for other ways, not only users but professionals. For example, there is criticism of the specialization and strict separation of the health system; they are looking for ways to empower or empower women, new spaces or shelters…

In this sense, he also sees risks. She believes that there is a tendency to the biorization and the emotionalization of life, and although feminism has done an intense job around emotions, she warns that the consumer society and the capitalist system are very skilled in the use of emotions to control women. “It is no coincidence that when we are a little low, we go to a store to buy a jersey and feel better,” Esteban said. 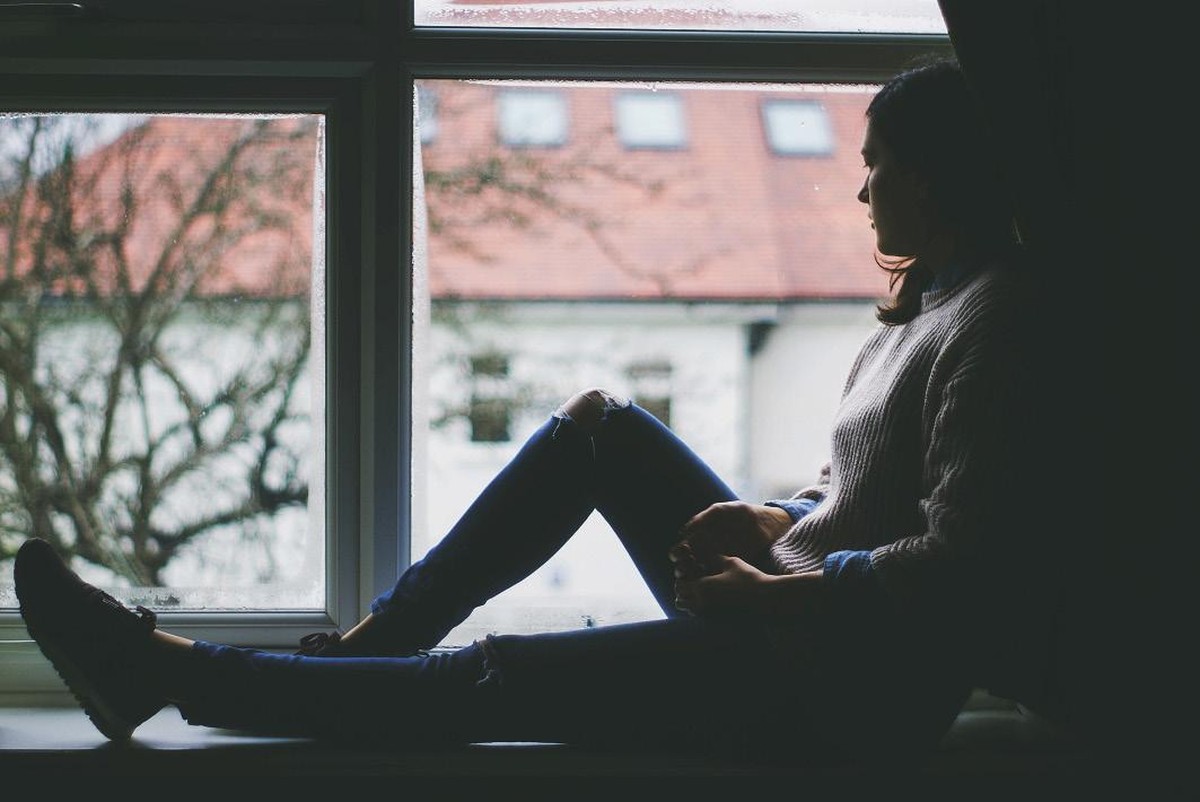 Women have a lot of pressure to show themselves beautiful, thin and young always, which can cause mental problems. ED. : CC.O. From archive.

On the other hand, some initiatives outside the system are not available to everyone, they risk discarding those that are in disadvantaged economic situation. And it is worth paying attention to power relationships between professionals and users; the fact that the professional is feminist does not mean that there is no risk of addiction. That is also medicalization.

The use of so-called alternative medicine is also related to gender, to which Esteban considers it necessary to be attentive. On the other hand, feminist activism emerging in mental health (support groups, documentary Zauriak, Harrasun Eroa movement...) considers of interest to professionals.

In fact, several professionals then released their experiences and research. For example, Amaia Bacigalupe de la Hera presented the results of the study conducted by the OPIK group on gender discrimination and the medicalization of depression and anxiety.

She reaffirmed that women have more diagnoses of depression and anxiety than men (double) and explained that with age this difference increases. Thus, from the age of 70, women have four or five times more diagnoses than men. In addition to diagnosing women too much, it can be concluded that men are diagnosed little. In short, the stereotypes of masculinity and femininity carried out by heteropatriarchy go through the clinical field and that also harms men. 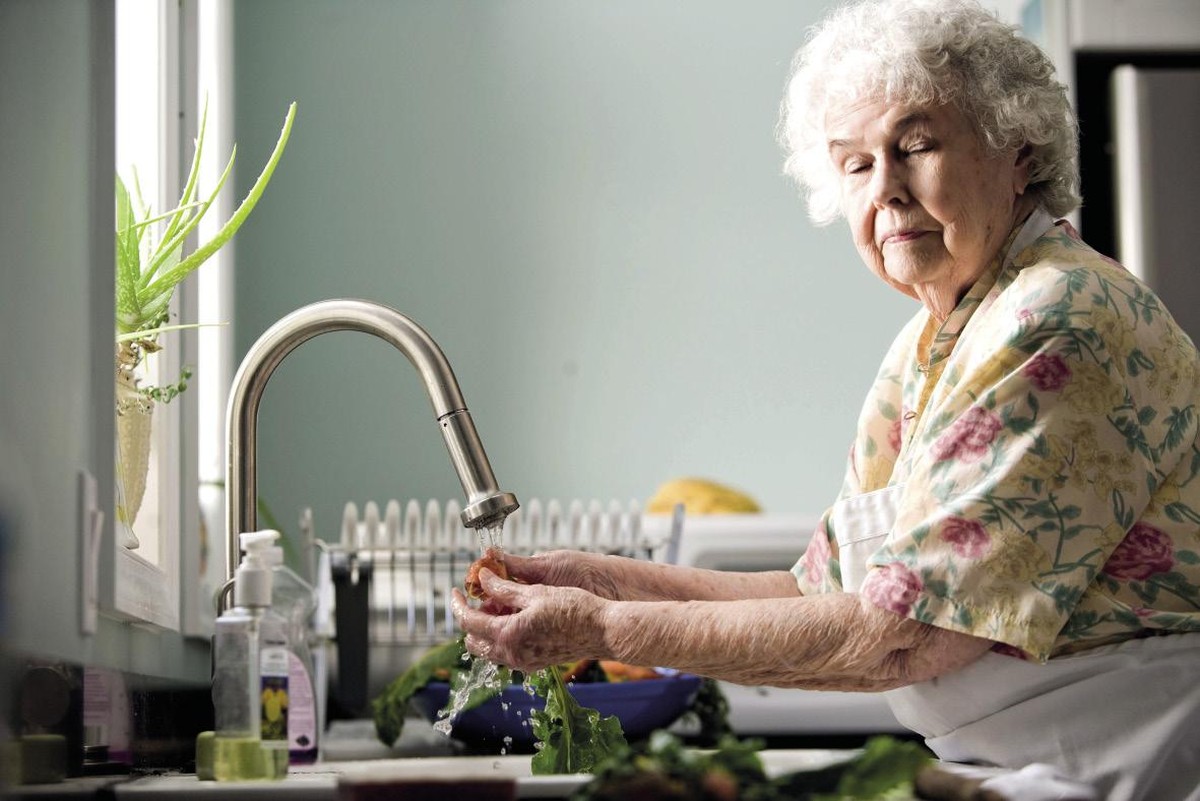 In general, men have more possibilities to access economic resources than women, which is related to the greater number of health problems of women, especially mental ones. ED. : CCO Cade Martin.

The social class also influences: According to the OPIK study, in women with university studies age increases diagnosed cases, as in other occasions, but not the consumption of psychodrugs. Bacigalup considered that it can be because they have more negotiation capacity with the healthcare professional.

Finally, he explained that demedicalization will be the result of political intervention, from structures, through the community to clinical practice.

In this regard, Lucía Artazcoz Lazcano, of the Public Health Office of Barcelona, highlighted social factors. According to him, although mental health is related to intrinsic factors, social, cultural and economic factors also have a great influence, and these are related to policies that condition living conditions in the different population groups.

To prevent and treat psychic disorders, Artazcoz proposed starting from common theoretical frameworks. This framework should take into account aspects such as its vital trajectory, since the social factors that influence mental health vary depending on the stages of life, gender inequalities, the social class, the migratory situation, the ethnic group, etc. 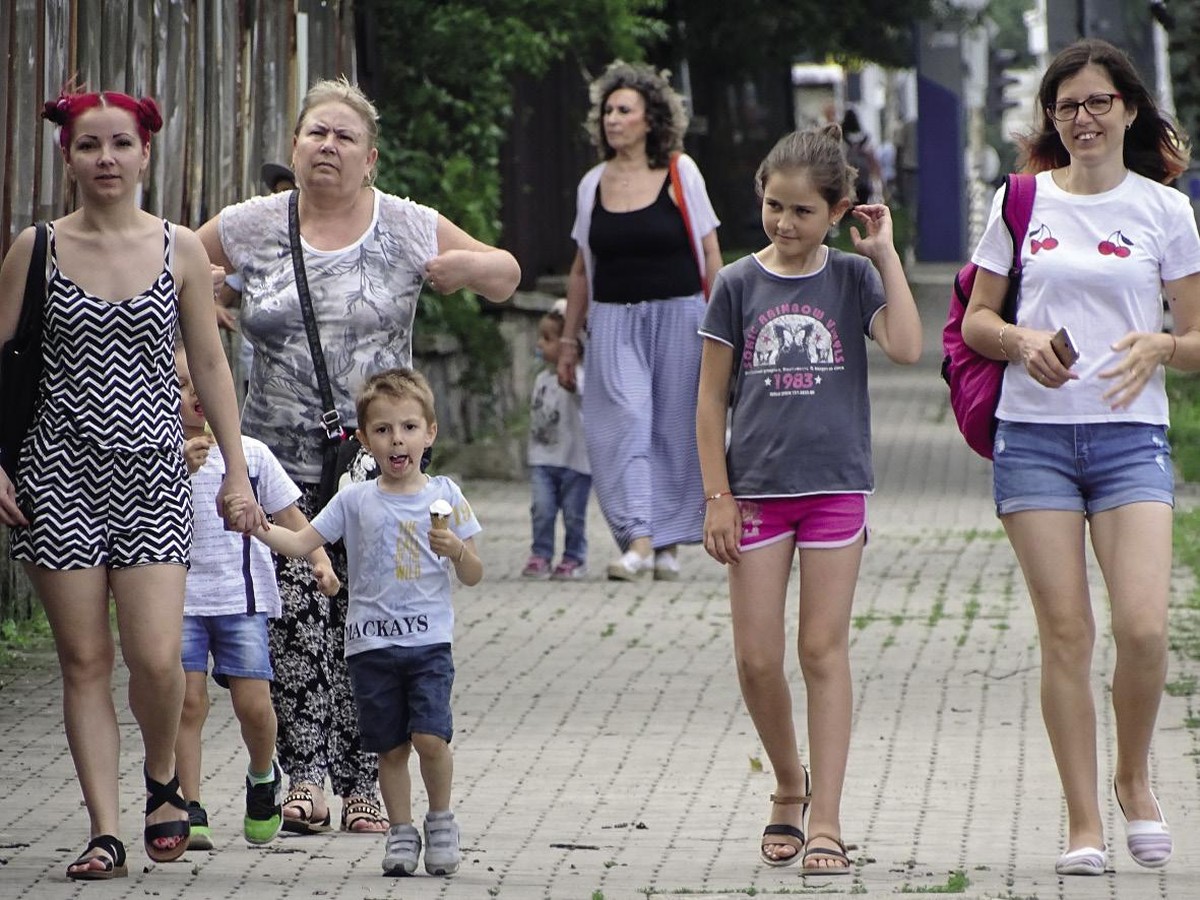 To prevent and treat mental alterations, it is essential to take into account the vital trajectory, since the social factors that influence mental health vary depending on the stages of life. ED. : CC2.0 Adam Jones.

From the gender point of view, she highlighted that men and women have different ways of socializing: some and others have specific norms to be men and women, which also has its reflection on mental health. For example, men cannot show weaknesses and induce them to take on more risks. Women, on the other hand, have great pressure to show themselves beautiful, thin and young always, and non-adherence to that image can cause mental discomfort. In addition, sexual behaviors and desires are regulated, and the fact of being out of norm is a social reproach that can lead to mental health problems.

On the other hand, he warned that men are more likely to access economic resources than women, which is related to a greater number of health problems, especially mental health. And he also mentioned the differences in the distribution of work: care, employment, working day…

Nevertheless, Artazcoz considers that mental health plans have a health vision and that they do not sufficiently take into account social factors. They often limit themselves to providing tools to keep the situation to people, individuals, and do not address structural discrimination.

According to Artazcoz, the solution would be that health, and within it mental health, would be taken into account in a transversal way in all policies: housing policy, employment policy, family policy, urban policy… In this way, mental health could be improved or, at least, not worsened.