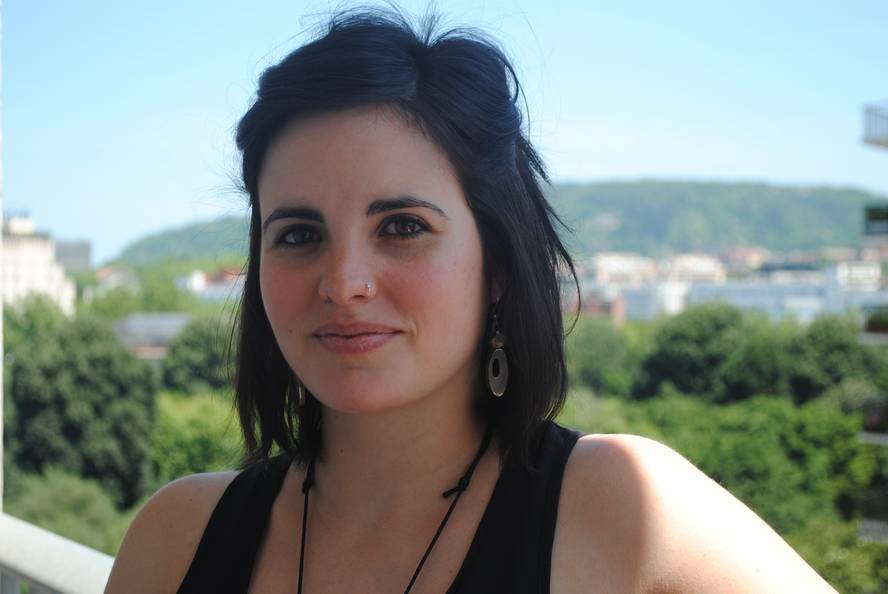 Uxoa Iñurrieta, researcher at the IXA group, studied translation and, in addition to dedicating himself to research, does punctual translations. Before completing his studies he began working as a translator, but he was clear that he wanted to do a master's degree. Then he approached computer science. And he confesses that he has not repented.

And the world of technology attracts a lot. “The Master is called Language Analysis and Processing and I liked it because it combines linguistics with the computational part. In addition, the master’s degree is not only aimed at linguists, but also at computer scientists, and I also like that mix very much.”

He has even praised the benefits of interdisciplinarity, recognizing that sometimes it is not easy to unite the two worlds: “In fact, linguistics and computer science merge into very few things, and perhaps the most difficult part of our work is unification. Languages are very free, they have rules, but a very important part is outside the rules. For the computer to understand all this it is very difficult to give you a lot of data. That is the origin of many of the debates we have among our comrades,” said Iñurrieta.

He says computer scientists try to give everything in numbers, while linguists try to understand the reasons for the language. Therefore, to face the same problem they start from very different approaches. However, for Iñurrieta that is good: “I think both perspectives are necessary to reach the goal, as they are complementary.”

Work and equipment, both of taste

It is an example of this research being conducted. Specifically, this is the second year of the thesis and focuses on combinations of words (joking, working, etc. ): “In manual translations, I analyze word combinations and see how they are translated and then give automatic processing, for example, for machine translation. First I talked about Spanish-Basque, and now I started with English.”

“They are unique structures,” says Iñurrieta: “In addition to their meaning, they are changed their behavior within phrases, which makes work difficult.” In any case, he is very satisfied, especially for the collaboration that the work team gives him: “We helped a lot and I feel very protected,” he said.

He also likes to do the thesis: “For me it is pagotxa because I not only learn new things, but I work. That is, I get paid to study what I like.” In addition, he says that they have a great freedom of time and that he also appreciates it.

Asking about the negative aspects, on the one hand, highlights the impossibility of forgetting labor issues when you are not working and, on the other hand, incidences in motivation: “Although we do the work in a group, I’m researching and when I get into the hole, I have to pull it out.” However, he immediately added that his colleagues and thesis managers are always willing to collaborate.

In the future it has no concrete plan: “I still have two and a half years to finish the thesis and then I don’t want to close the doors to anything: go back, investigate, teach... I would do all, and if I can, more than one at a time. For example, translating, researching, researching and teaching...”
Business consultants
Born in San Sebastian in 1990. Bachelor of Translation and Interpretation from the University of the Basque Country. During the Master in Language Analysis and Processing, he joined the IXA research group at UPV/EHU and decided to carry out his doctoral thesis there. This is currently being done, although some translation has occasionally been made.