Slow life on the seabed 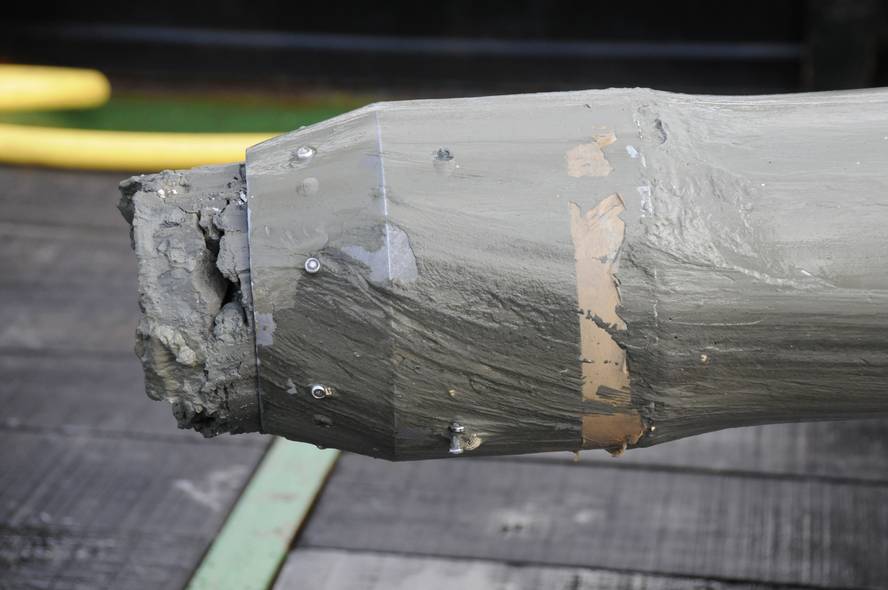 Sample of sediments from the seabed just out of the sea. - Ed. Bo Barker Jørgensen/ © Science/AAAS

Researchers at Aarhus University in Denmark have found that a community of microorganisms that have been buried 86 million years in the Pacific Ocean inhale. They live 30 meters under sediments, without new food since the time of the dinosaurs.

On the seabed, in general, bacteria exhaust oxygen from the first 10 cm of sediments. But in the area analyzed by the Danes, in the North Pacific Swirl, 1000 km north of Hawaii, oxygen has been found at 30 m. In fact, the community of microorganisms present there is too little to exhaust all oxygen. It is an area known as “marine desert”, because it is the area with the least food in the sea. Its marine currents cause practically nothing to fall on the bottom; it takes 1000 years to accumulate 1 mm of sediments. Most of the falling organic matter is consumed on the surface by microorganisms and very slowly for hundreds or thousands of years. However, something is finally buried, which feeds the microorganisms that live under the sediments.

Researchers conclude that they have a very slow metabolism, so they do not exhaust the oxygen that has been buried. Thus, they remain alive, almost without anything. In fact, researchers have measured the respiration of microorganisms at 30 m and have found that they consume very little oxygen (0.001 micromol per liter of sediment and year). The results have been published in the journal Science.