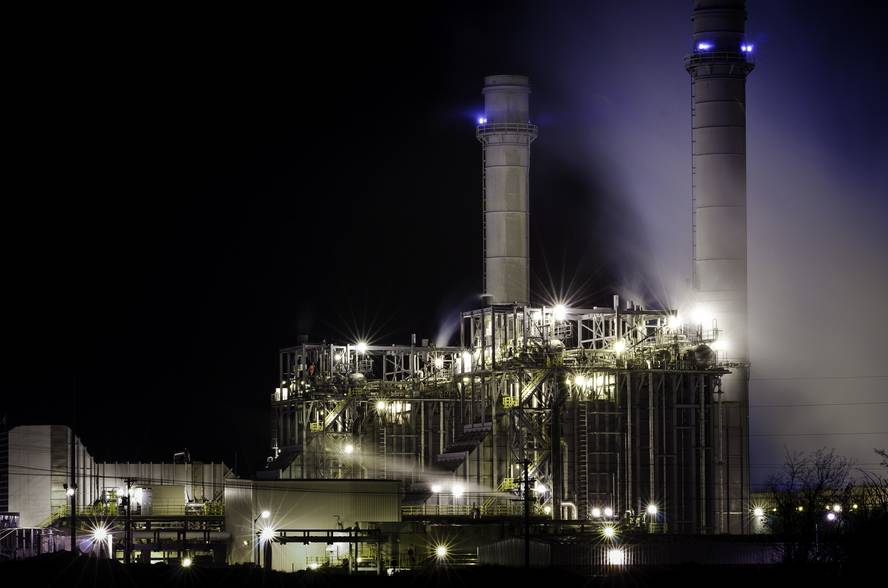 In terms of energy, economic and climate, the forecasts of five research groups by 2050 indicate that the substitution of coal by natural gas, without other measures, is not effective in combating global warming.

Hydraulic fracture and other new extractive techniques have allowed the United States to significantly increase production and use of natural gas in recent years. In parallel, official reports reflect the decline in carbon dioxide emissions during 2007-2012. This reduction has been partly attributed to the replacement of coal by natural gas. And it seems that the belief that the natural gas base will benefit the environment is spreading. However, the forecasts now presented have shown that perception is wrong.

These forecasts have been developed by expert groups from the United States, Australia, Austria, Germany and Italy and have been published in the journal Nature. They have not denied that replacing coal with natural gas can reduce carbon dioxide emissions. However, they warn that the low cost of natural gas can mean the exclusion of other energy sources, such as solar and wind, which emit even less.

In addition, they consider that energy consumption may increase. This would mean more greenhouse gas emissions. Moreover, the main component of natural gas is methane, which produces a greenhouse effect greater than carbon dioxide. Expert groups have considered whether natural gas production is leaking into the atmosphere and have concluded that, despite minimal methane leaks, climate change would worsen.

James Edmonds, from the Research Laboratory of the U.S. Department of Energy (PNNL), is the main signatory of the article published in Natura on forecasts, and has spoken clearly: “The abundance of natural gas can report benefits such as economic growth, local air pollution [reduction] and energy security. Climate change mitigation was also expected to be one of the benefits, but it is not.” According to the authors, the expansion of natural gas will not have beneficial effects on climate change, unless policies in favor of renewable energy are implemented.