María Jesús Esteban Premio: “The activity performed at ease is difficult for work not to invade throughout your life”

María Jesús Esteban Galarza (Alonsotegi, 1956) is a mathematician and was the first to launch the mathematics thesis in Basque. Remember that at that time there was no university lexicon and that it was a fantastic but beautiful job. Since then, it has continued to deepen the world of mathematics and is now part of the science council of the French CNRS and the Ceremony Center of the University of Paris-Dauphine. He is a member and representative of other scientific bodies: The International Council of Industrial and Applied Mathematics, the EU-MAFORD-IN, BCAM, Jakiunde… and has received numerous awards, including the CAF-Ielhuyar award of merit. She has recognized that the shortage of women in her field alters her and does not give up dreaming. 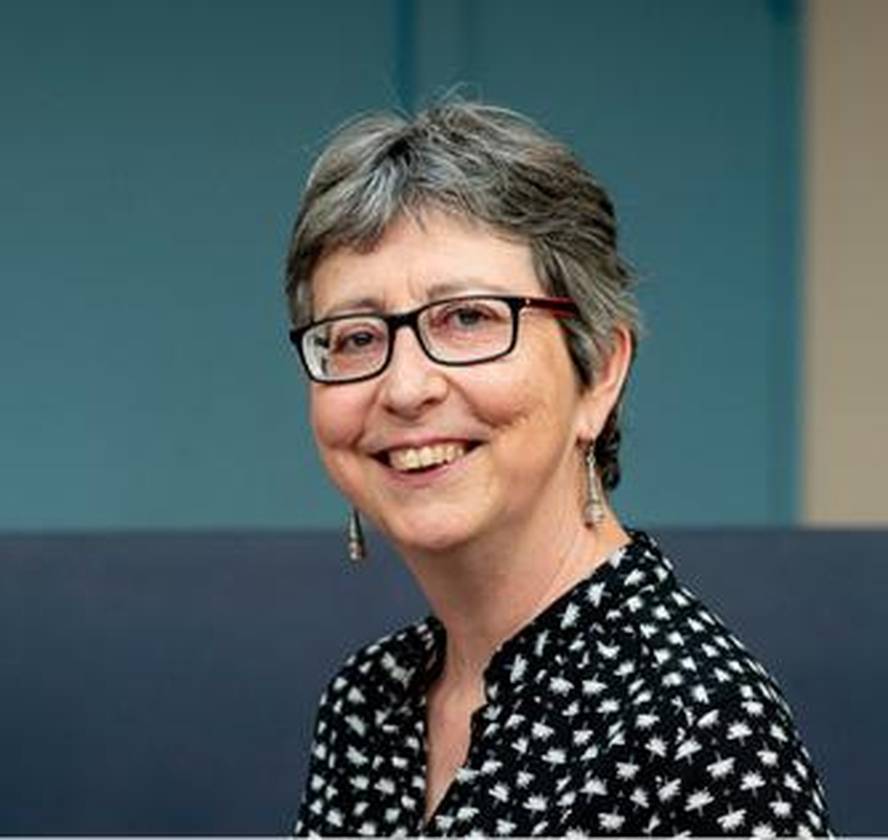 Ed. Cyril Entzmann
MATHEMATICS
What has surprised, altered or surprised you since you started working?

I've had a lot of disruption at work throughout my life, because I'm very rebellious. But most of the time I forget them quickly. But there's one thing that's not surprising to me, not shocking, but disturbing. I mean, women are so few in my job. Despite resisting to the maximum, never forgetting, trying to convince young girls… it is difficult to change it.

If we talk about wonder, I find it amazing how my life has changed since I started working. In the research, I get quiet, happy. But over the years, my work has been growing and diversifying, and life, slowly, has become much more complicated, and the frontier between personal and professional life has almost disappeared. Forever? I don't think, I'm aging, and now I'm going to recover my personal life. But the truth is, I didn't expect it when I started working.

What has happened to me has also happened to many others: if you do the work you do at ease, with a lot of affection, it is difficult for work not to invade your whole life…

What would you like to witness revolution or discovery?

One of my big dreams is that scientists find a clean, cheap source of energy, although I don't think much about it. We talk a lot, for example, about hydrogen. However, after hearing some experienced physicists and engineers, it is very clear that this objective is far from being widely used. Surely, with hydrogen at least, there is no hope that a clean energy source can be used in a normal and general way while I live… But dreams should not be abandoned, right? Maybe…