Celiac disease: they have seen for the first time that gluten modifies the methylation pattern of RNA 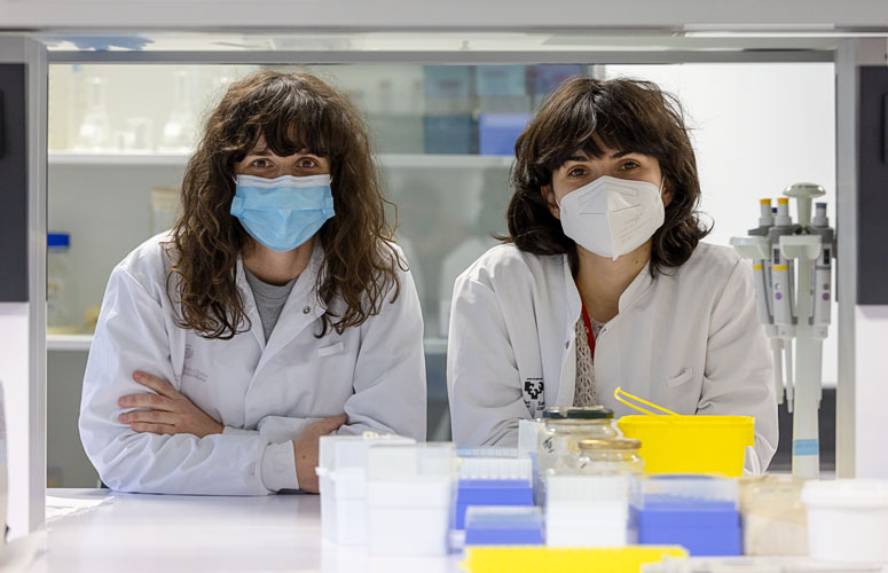 UPV genetics have published research that can help better understand celiac disease. So far it was known that gluten causes an abnormal response of the immune system in celiac people, affecting the mucosa of the small intestine. But by researching the development of intestinal inflammation, for the first time they have seen that gluten also causes changes in RNA molecules directly.

Produces changes in various messenger RNA. For example, the XPO1 gene, which is involved in the development of intestinal inflammation, has found that gluten modifies its RNA. In fact, it modifies the methylation pattern of RNA and researchers believe that this process may be directly involved in the pathogenesis of the disease. This is because these methylation changes generate more XPO1 proteins, increasing inflammation of the intestine. In addition, a genetic variant included in the XPO1 gene accentuates this change in RNA by increasing the risk of developing intestinal inflammation in people with risk variable. 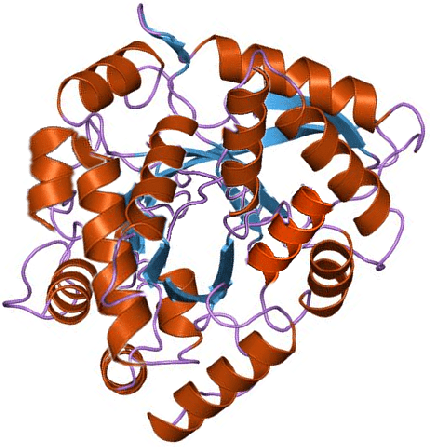 Glyadin peptides derived from gluten are responsible for direct celiac disease. The study has highlighted the direct involvement of gliadin in the methylation change of mRNAs. Ed. Wikimedia

The first evidence of methylation participation in celiac pathogenesis is demonstrated by the researcher and team member of the Department of Genetics, Physical Anthropology and Animal Physiology of the UPV/EHU, Ainara Castellanos. Published in the scientific journal Gut.

In addition to the genetic trend, viral infections and microbiome composition seem to contribute to the development of celiac disease. The virus and the microbiome's own composition have been related to RNA methylation changes. It seems, therefore, that understanding the methylation pattern of RNA may be key to better understanding the pathogenesis of celiac disease.

"We have described for the first time that gluten can produce changes in RNA that are more evident in people with specific genetics," says Castellanos. We knew that both genetics and environmental factors influence the development of the disease, but it was not clear how and why. This opens new doors to research because we have described the importance of RNA changes in the inflammatory response and have seen that these changes depend on environmental factors. From now on, both for the understanding of the disease and for the development of new treatments, the changes produced by RNA must be taken into account."