Rock art was 10,000 years before what was thought

A study published today in the journal Science shows that the oldest rock art dated is 10,000 years earlier than expected. In fact, with the dating techniques employed so far, the oldest cave arts believed they were about 30,000 years old, but now they have seen that some were at least 40,000 years old. 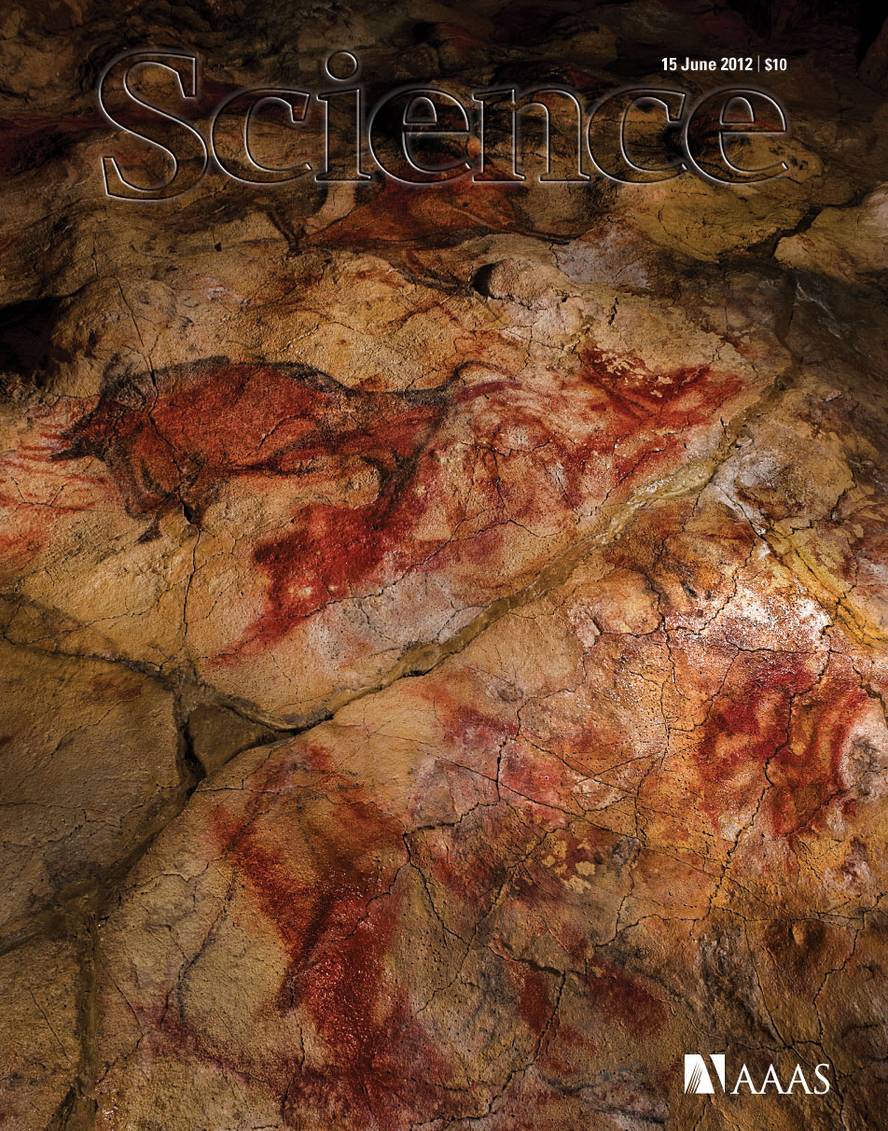 In the study, images of the rock art of 11 caves of Asturias and Cantabria have been dated using the method of disintegration uranium/torio, among them those of Altamira. The research, led by researcher Alistair Pike of the University of Bristol, was attended by Marcos García Díez, professor of the Department of Geography, Prehistory and Archaeology of the UPV. According to him, “the most complete and detailed research carried out with this method has been the one published now.”

--> Ana Galarraga has participated in the Factoria program of Radio Euskadi

Researcher García Díez explained that, although one of the most common techniques for dating is carbon-14 based, ancient rock art is not useful for dating, since many times they used red or engraved paint, that is, they did not use organic matter to make images. On other occasions, García Díez has determined that the problem is pollution. "That is why we have opted for the method of uranium/thorium disintegration. This method is widely used in geocronology and, in the case of rock art, it can be used to know the age of calcite below and above the images. This allows you to know the maximum and minimum age of the images. However, so far not much has been used for this, since it had certain limitations or difficulties," said García Díez.

One of the elements that forms when deintegrating uranium is thorium. This disintegration is constant, so the measurement of the percentages of uranium and thorium in a rock allows to calculate the age of the rock. The method is very precise, but has not been used until now in the dating of rock art, among other things because the samples had to be large.

Therefore, first they have had to improve the method to obtain maximum accuracy with a minimum number of samples. This improvement allows them to have 10 mg of calcite (they needed the first grams). And it confirms that they have achieved a good result: "So far it was said that the oldest ones were about 30,000 years ago, but we have shown that some are over 40,000 years old." Specifically, the red discs in the cave of El Castillo are over 40,800 years old, so they are the oldest example of European rock art, according to this dating. 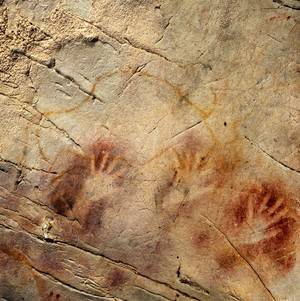 In the current date it has been proven that one of the hands is previous to 37.300 years ago and that one of the discs is greater than 40.600 years. This gives rise to the oldest examples of European rock art so far. Ed. Technical service

According to the research group, this has significant consequences. In fact, in that area of the Cantabrian the oldest remains of the Homo sapiens are 41,500 years ago, and before them lived Neanderthals. Therefore, researchers have come to the conclusion that Homo sapiens had the ability to use these techniques from the beginning, but they have not ruled out the possibility that their authors are Neanderthals.

Specifically, García Díez believes that the latter option is very possible: “With indirect data we know that Neanderthals, in addition to having a great technical capacity, have a symbolic thought. Proof of this are some examples of portable art, such as pieces with parallel bands between 60 and 40,000 years. It is true that so far we have not found any drawings made by Neanderthals on the walls of the caves, but that is because we have not been able to date”.

However, consider that with the dating method they have now developed the situation can change: “We must bear in mind that the oldest paintings we have dated are not figurative, that is, we have not found visontes or horses of more than 40,000 years, but points, etc. The hands are not painted either, but in negative blowing. Therefore, perhaps those who made them are not the same population that later painted the animals, perhaps Neanderthals.”

García Diez's team intends to continue working, so it believes that soon there may be evidence to answer this question. “Next year we will apply our dating technique in France, Italy and the Iberian Peninsula, being able to date paintings older than the current ones. However, it will not be easy because the formation of calcite layers requires a mild and rainy climate, and it has not always been so”.

--> The central theme of the July issue of Elhuyar magazine is rock art. Specifically, the technical and methodological advances in the research of rock art and how they have influenced the knowledge and interpretation of this type of expression.