Umami: new cosmological model to describe the expansion of the universe 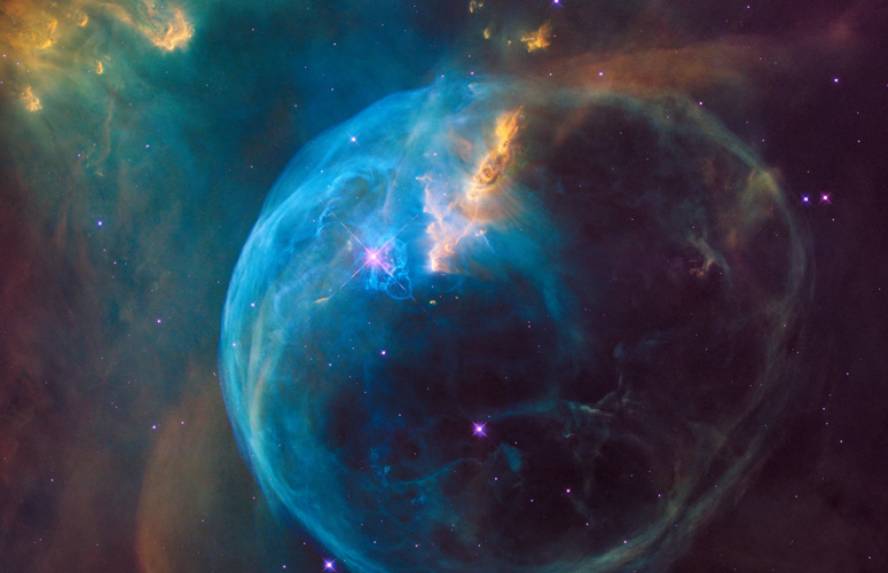 The universe is expanding faster and faster, but for physicists it is difficult to develop a theoretical explanation, since they do not even know at what speed this expansion is occurring. The research group Gravitation and Cosmology of the UPV-EHU has proposed on this occasion, in collaboration with other researchers, a physical-mathematical model that aims to explain this expansion of the universe. According to the authors, the results of the model coincide with the actual astrophysical data. 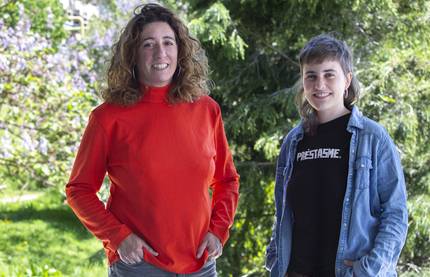 The work has been published in the journal Physics of the Dark Universe. The proposed cosmological model belongs to the group of so-called Chaplygin models. “The model brings together all the matter of the universe, that is, the dark and varionics, and the dark energy in a single fluid,” explains researcher Ruth Lazkoz in the UPV press release. “Gravitation can cause an attraction between bodies, as both dark matter and conventional matter do, but surprisingly it can cause a repulsion like dark energy. Our proposal suggests that the state of the fluid may vary over time due, in particular, to the variation in the proportions of matter and dark energy. Therefore, at first there would have been a tendency of attraction, that is, collapse, and then it would have evolved towards the slope.”

With the model they have calculated the speed of propagation of the universe. In fact, two large research groups have long been competing to define this value, contributing values far from each other. However, the value of UPV/EHU researchers is halfway between the two, “at a point of agreement between the two,” according to the researchers. However, they have recognized the need to continue deepening the model.