Study the Propagation of Fukushima Accident Radioisotopes in Terrestrial Systems

A few days after the Japanese government announced the launch of a ton of radioactive water into the ocean in Fukushima, the journal Nature Reviews Earth & Environment has published the results of a long monitoring of radioisotopes emitted in the accident. In 2011, the Fukushima nuclear accident released 520 petabecquerel (UPq) radioisotopes to the atmosphere and ocean. These include radioactive cesium (<Cs, 350Cs), radioactive iodine (350I), radioactive strontium (90Sr) and uranium (235U). The release to the ocean was dispersed in the water and the emission to the atmosphere spread throughout the region in the form of radioactive rain: 67% in forests, 10% in rice fields, 7.4% in other agricultural lands and pastures and 5% in urban centers. In total, 2.7 CPV q{Cs. Scientists have monitored this radioactive pollution for eight years and have clarified migration in terrestrial media. And it is complex, since the earth can store isotopes, migrate to underground waters or extend them to rivers, among others.

Among all radioisotopes, the one that has had the greatest impact on soil pollution and human health has been the <br class="xliff-newline" /> Monitoring on land media has revealed that some of these radioisotopes reached the ocean, but many remain on earth, especially in forests. It is observed that evolution has varied according to the characteristics of the ecosystem.

In the forests, for example, radioisotopes that initially accumulated in leaves and branches through the radioactive rain, have been settling along the entire biomass of the tree and have reached the ground through biological and hydrological processes. At this time 84% of the radioactive pollution reached in the days after the accident is maintained in the forests. Most of them are preserved by the land itself (94% in pine forests and 73% in leafy ones) and are considered an important source of contamination of underground waters.

However, in agricultural lands, the porosity of the land, pH and other factors have conditioned the depth to which the radioisotopes have arrived. For example, in the case of rice fields, at the time of the accident they were not watered, so initially most of the pollution was maintained on the terrestrial surface. However, from spring to autumn, the annual flood of rice fields has led to a deeper and faster penetration of{Cs. Migration to the low continues and it is important to continue monitoring in the long term, according to researchers.

Chernobil's accidents have compared with the evolution of pollution produced in terrestrial ecosystems and have found that Fukushima is rapidly disappearing the amount of radioisotopes from freshwater fish. According to the researchers, three are the causes: the different composition of radioisotopes, the work done to reduce air pollution after the accident and the characteristics of local ecosystems. In fact, the frequent rains of Fukushima, irrigated rice fields and conventional earth movements have led to a greater migration of radioactive isotopes. 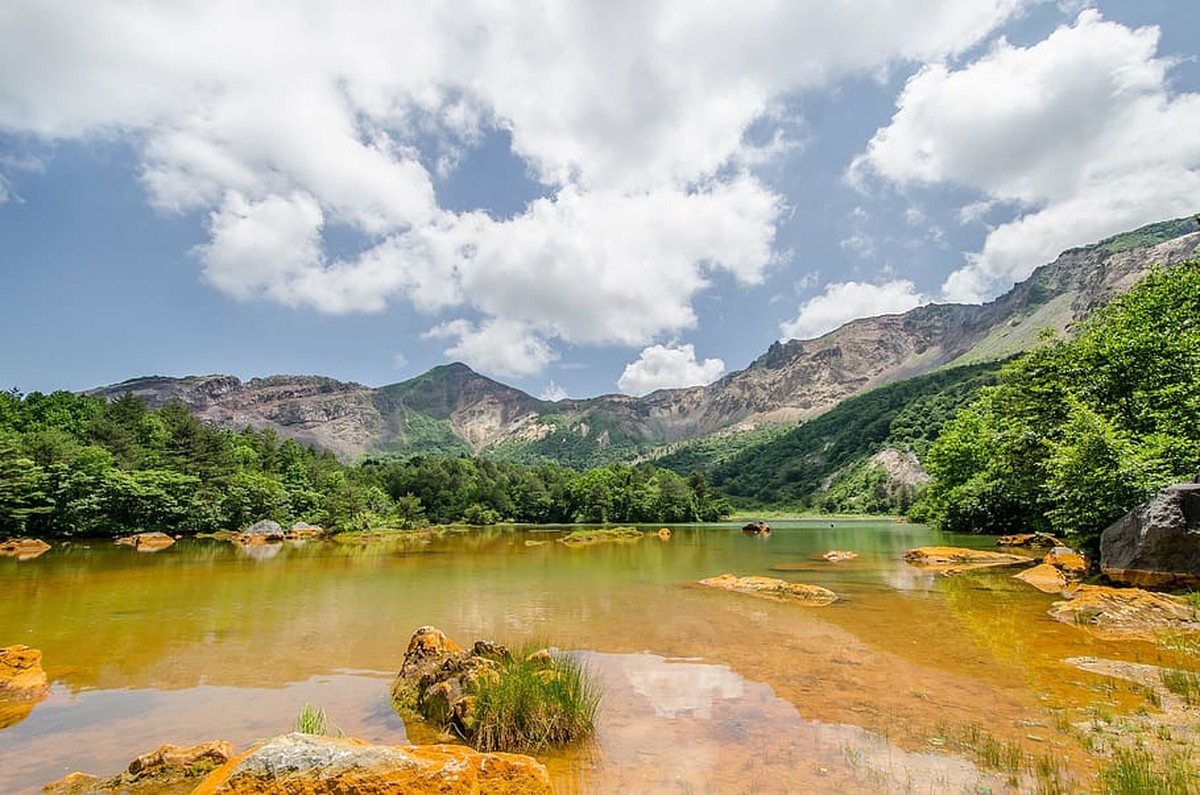 The researchers have asked that what they have learned in this long monitoring be considered in the future. In short, the competition to reduce greenhouse gas emissions has caused more and more nuclear reactors to be built in Asia. It could respond to possible accidents. By the way, they stressed the importance of prolonging monitoring and said that, although in the case of Chernobil they have been investigating 30 years, the Japanese government does not want to put more money for it.