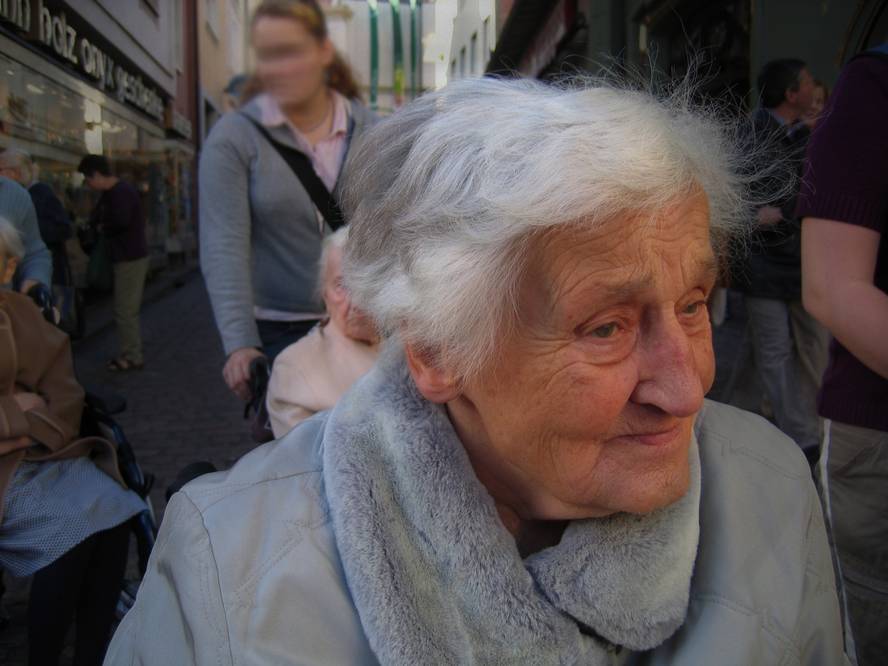 They state that the prevalence of dementia is decreasing, a trend that is related to education. Ed. Public domain

A study confirms that the prevalence of dementias in the United States decreased by 30% between 2000 and 2016. The study has been published in the journal PNAS and considers that this decrease is related to the increase in the level of patients. The other variables analyzed (age, gender, ethnicity and cardiovascular risk) have a much lower impact. The result has important consequences for prevention.

The article points out that dementia is a widespread, severe and expensive disease. It is known that it depends on social conditions, that is, age, sex, ethnicity and education have a great influence on dementia. Therefore, reducing social inequalities was a priority for Public Health. On the other hand, in recent years, the prevalence of dementia was declining, but it was not known to what extent it was related to social differences.

To clarify this, over 21,000 older people (over 65 years of age) representing the U.S. population according to age, sex, ethnicity, educational level and cardiovascular risk, as well as nearly 100,000 older people, have been analyzed for fifteen years. Thus, they observed that from 2000 to 2016 the prevalence of dementia has decreased from 12.2% to 8.5%.

Studying the relationship of all variables with this difference, they conclude that the most significant variable is education. In fact, in this time interval, the percentage of women with higher education increased from 12% to 2%, while in men it increased from 21% to 34%. The decline in dementias was 20 per cent in women and 40 per cent in men.

The authors suggest that this relationship is causal, that is, that the educational level directly influences the risk of dementia. And they announce that as the level of admission increases, the prevalence of dementia will decrease in the country. This is what it says: “Closing the educational gap between ethnic groups can be a powerful tool to reduce health inequalities in general, and in dementia in particular.” They therefore believe that it should be an important objective of public health policies.

Researchers have also highlighted another change that has taken place alongside education: the increase in women's years of work [refers to paid work] has increased. In fact, the percentage of women working 30 years or more has doubled in the research period. They have not analyzed the influence of work, but consider that the cognitive effort required can be affected, not only by a higher level of occupation.

In Europe there has been a similar decline in the prevalence of dementia, and as in Europe, the prevalence is higher in women than in men. However, the European Alzheimer's Foundation foresees that the population generally grows and ages.