Waiting for the issue of the Astrazeneca vaccine 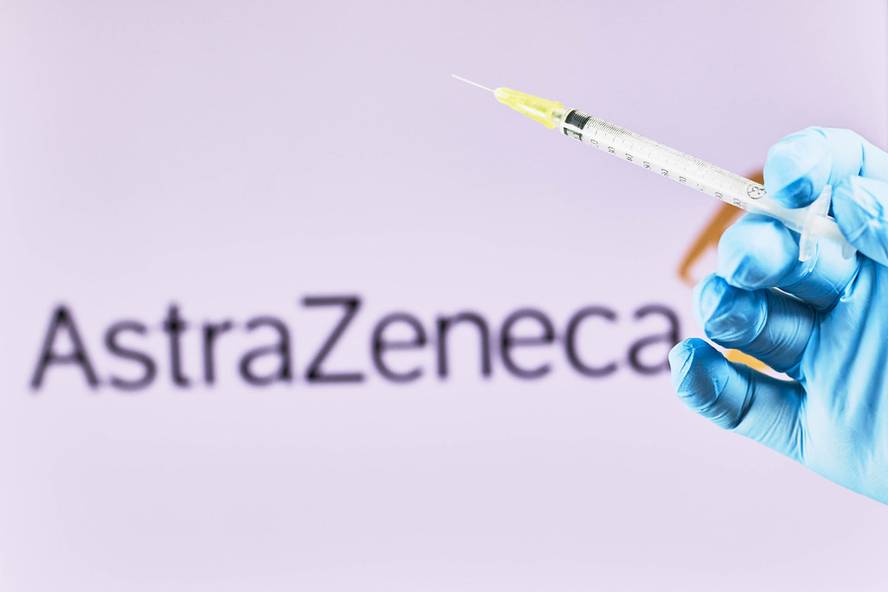 Recent news about the Astrazeneca vaccine has raised doubts among citizens, especially the decision of some countries to stop the vaccine.

Austria was the first to stop vaccination. Specifically, it paralyzed an ABV5300 series of the Astrazeneca vaccine, due to two thrombotic events among those vaccinated. Just in case they began to investigate the relationship between vaccine and thrombi, and the European Medicines Agency (EMA) also took over their research.

In fact, there are several institutions that have the responsibility to monitor the effects of medicines, from regional to European or international. In the case of COVID-19 vaccines, the SEM decides which vaccine authorizes the population based on scientific criteria of safety and efficacy. The first to overcome these criteria were two vaccines based on messenger RNA: Biontech-Pfizer first and Modern after. From behind came Oxford-Astrazeneca, with whom the population was already integrating in the United Kingdom.

All EMAS approved vaccines have emergency permission and are closely monitored. Given the decision made by Austria and subsequently by other countries, the SEM has shown that at the moment research has not shown that there is a relationship between the Astrazeneca vaccine and thrombosis.

That is, statistically there is no reason to think that the vaccine and thrombi are related, and that has been reset both by the International Association of Thrombosis and Homeostasi (ISTH) and by the United Kingdom Medicines Agency (MHRA) (the vast majority of vaccines that have been administered are from Astrazenec).

Therefore, until research analyzes and clarifies this relationship in depth, international associations have recommended continuing vaccination, from the World Health Organization to EMS. The benefits (protecting from the consequences of the SARS-CoV-2 virus) are much greater than the risks.

However, the thrombotic events that occurred in the introduced ones are being investigated and, once the definitive result is known, they will see if it is necessary to introduce changes in the indications of the Astrazeneca vaccine. The SEM Pharmacovigilance Risk Assessment Committee, PRAC, will give its results on Thursday 18.