“Scientists are very optimistic because we think finding answers is always possible.”

Fernando P. Cossío Mora was born in San Martín de Villafufre (Cantabria) in 1960. He is Professor of Organic Chemistry and head of the research team of Bioorganic Chemistry and Molecular Modeling of the UPV. He has also been scientific director of Ikerbasque since 2009. Although his responsibilities at Ikerbasque make him leave the laboratory, it is evident that he has introduced his chemical sense to the bottom. 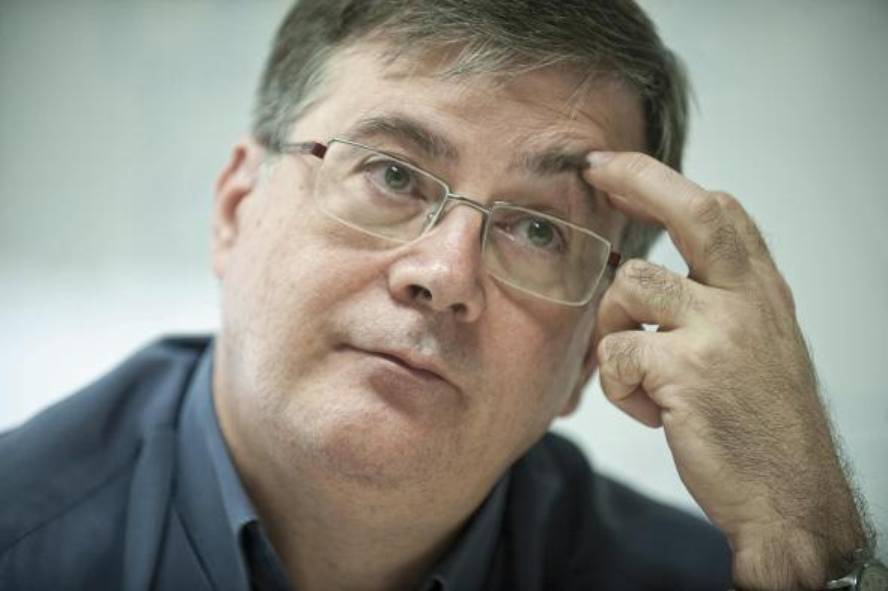 400
Scientific and chemical director of Ikerbasque
What has surprised you most, altered or fascinated you since you started working?

In the 1980s, when I was studying chemistry at the University of Zaragoza, I was surprised to see that chemistry was at the center of other sciences. Almost everything had to do with chemistry: new materials (plastics, alloys…), catalysts, etc. But I also realized that chemistry was essential to answer deep questions. For example, in those years the origin of life was attracting much attention and it was clear that the response should be chemical. Society needed new drugs: antibiotics, molecules against cancer… And the problem of energy was in full swing and photovoltaic materials were beginning to become important… At the same time, I realized that the public image of science, especially chemistry, was getting worse. For me this was incomprehensible, because the results and advantages of science were uncovered. Unfortunately, I think today this problem is more serious.

What would you like to witness the revolution or the discovery in your trajectory?

The truth is that the main questions have no answer. But this is not bad news, I think it's about the charm of science: give partial answer to every question, just to create the next one.

In this sense, scientists are very optimistic, because we think finding answers is always possible. Nature will tell us whether this optimism was justified or not. And we must not forget that the questions and needs of four decades ago are still with us.

As for our research, we are working on three main lines that are totally different from the outside. On the one hand, new catalysts, called EHU-Phos, have been invented for the development of new products of great interest. On the other hand, together with particle physicists, we have completed an investigation to know why this universe is made of matter and not of anti-mating. Finally, with the help of biologists and doctors, we are developing cutting-edge therapeutic molecules. We would really like these new molecules to be useful. In any case, we hope that the knowledge acquired with these research involves a small step.