“With your work you demonstrate that your voice is as important as theirs.” 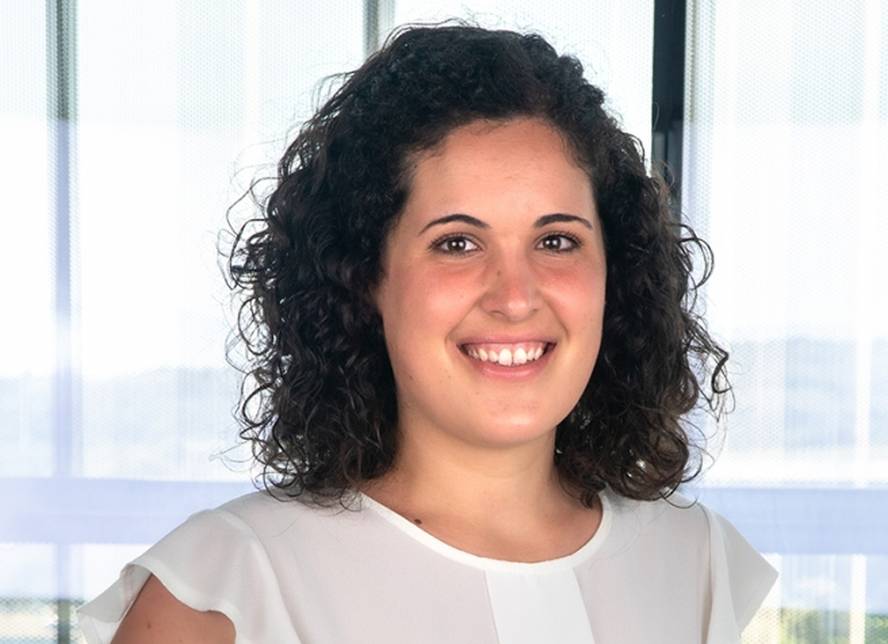 María Arnaiz González, researcher at CIC energiGUNE, has been an expert in science since she was a child. He says that this probably influenced his family, as his father is a physicist and his mother is a nurse. “My father has always shown me interest in science: he took me to work when he opened for families; even when doors were opened in the technology park, we were going together…”, he recalls. In school, he has always preferred science subjects than letters, and within sciences he preferred numbers and equations than biology.

When he chose university studies, he chose Chemical Engineering. “But that wasn’t so clear. After all, there's a lot of science careers, and he chose it, mostly for two reasons: on the one hand, that engineering has a lot of outlets, and on the other, that I had a very good chemistry teacher in high school. But at 17 we chose it a little randomly, because we know nothing,” says Arnaiz.

He did it at ease, but later he realizes that maybe it wasn't what he had chosen in the first place. “The stacks and the like I liked before I started the race, what I’m doing now. Instead, in my career, I learned almost nothing about this. When I finished, I came to CIC energiGUNE to do internships, and since then, I am in what I wanted.”

In short, I think that in the course skills or competencies are worked out, and to do so, Chemical Engineering studies were very useful: how to solve problems, teamwork… Later, he got a PhD and has made it clear that it is really hard. “But in the end, when you’ve written the work, you feel great joy and pride.”

It also highlights the enrichment of travelling abroad and recommends that everyone experience this. When he was a university student he moved to Turin via Erasmuse (Italy) and earned a doctorate in Germany. He recognizes that in these stays he has learned a great deal not only professionally, but also personally, and is always willing to travel. “If at work there is a chance to go outside, I immediately get my hand, I offer myself.”

He says that his field of study is quite masculinized. Although there is a balance in consumption in CIC energiGUNE, when travelling abroad or in meetings it is common for most of them to be men. However, she did not realize that because she was a woman she presented additional difficulties or barriers. In any case, more than by gender, it has ever felt despised or discriminated against for being young. “In the end, through your work and effort you demonstrate that your voice is as strong and important as their voice,” he said.

In this sense, he explains that one and two colleagues are in a STEM network and that, with Innobasque's help, they moved to a teaching center to show students that there are female researchers, even in the field of energy. It believes that such initiatives are increasing and is therefore hopeful about the future.

On a personal level, his will is to continue researching, and although he knows that it is difficult, his dream is to take forward the projects he is working on and contribute to society.

María Arnaiz González
Maria Arnaiz González was born in Vitoria. He undertook Chemical Engineering at the UPV/EHU, has later carried out the master and doctorate in CIC energiGUNE. He is currently a research associate in the Prototyping group of CIC energiGUNE and works mainly in the development of hybrid capacitors.