"Before we worked from a biomedical perspective, we did not study the social environment" 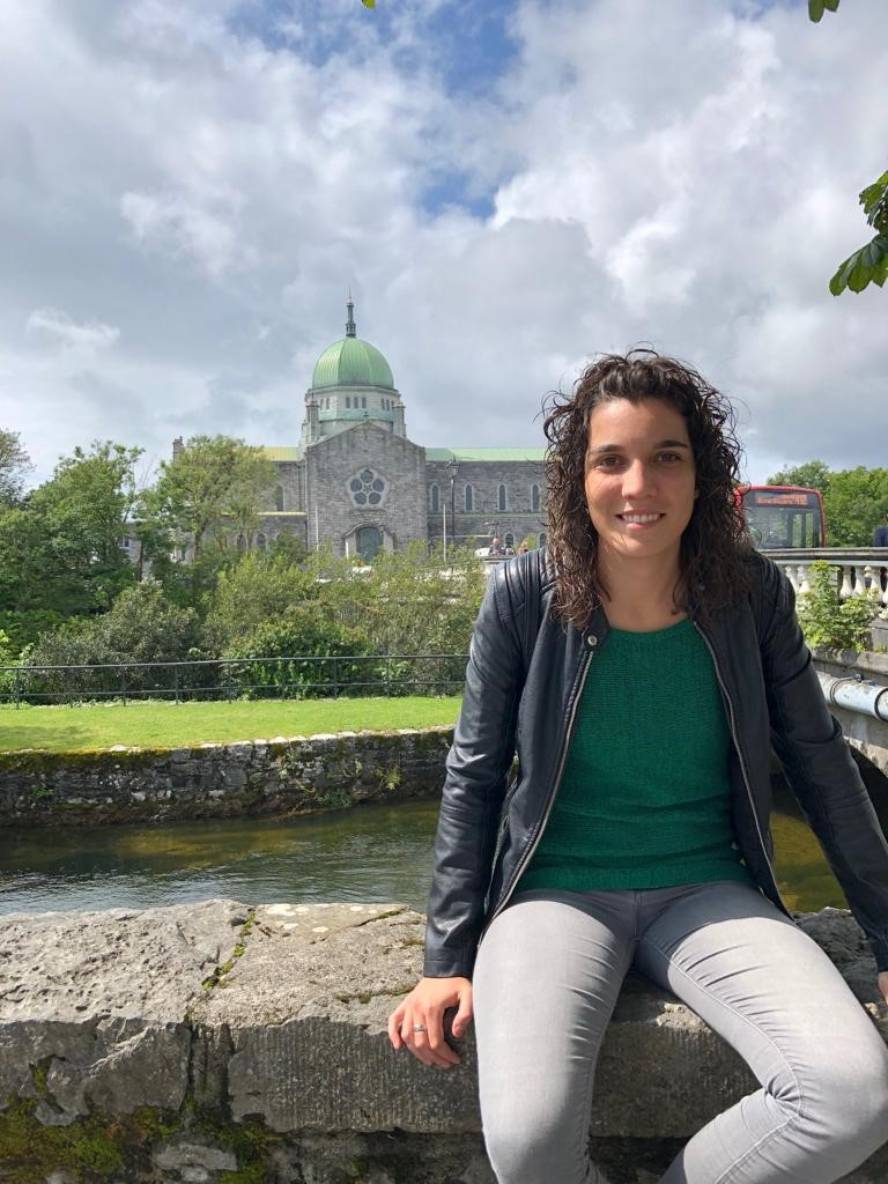 There are people who are clear about what they want to learn and what they want to work on since childhood; Andrea Cabezas Rodríguez, who was not one of them: he did not imagine that he would study nursing and, much less, that he would be a researcher. However, she has addressed the opportunities that have emerged along the way and is currently undertaking her thesis on gender inequalities in mental health.

To do this, at the end of high school he decided to study nursing. “I always liked biology and health, and in the end I chose nursing. I really liked the studies and before doing the thesis I had the opportunity to work in Osakidetza, and that I also liked very much”, he confessed.

In the second year of work begins the Master in Public Health, where social inequality focuses on health: “The topic is mentioned in nursing studies, it is mentioned, but generally it focuses on the clinical aspect. This is changing now, but in my time we worked mainly with a biomedical approach, and we did not study both the social environment and how social conditions influence health”.

Thus, for the purpose of the master's degree he decided to carry out a work on the impact of social inequalities on the health of children. “Now in the OPIK research team I did it with my partner, Yolanda González Rábago. By chance they proposed me to do the thesis and, although I had no intention of doing so, I found it an attractive option. After all, I will always have clinical practice there, but I may never have had more opportunity to do a thesis. So I moved forward.”

In fact, he intended to investigate the impact of social inequalities on older people, but did not obtain funding for it. On the contrary, a research project on gender inequalities in mental health emerged, in which the opportunity to act emerged. He found it very interesting, so he was affirmative and is now going to do his thesis in this field.

As it is a topic that is being worked in group, he collaborates with other colleagues in the realization of the thesis, which very satisfies: “It is often said that doing the thesis is very lonely. Even those within a group work many times. But in our case it is not so. Although each has its theme, we work together. In addition, we are multidisciplinary: there are sociologists, there are some doctors… Therefore, it is very enriching and the results obtained are more complete”.

He acknowledges that when he entered the infirmary he did not imagine to what extent social conditions and life circumstances affect health. Not that he was a researcher! “Now I’m really satisfied. And I never imagined being a teacher, and I’ve already had a seminar, and I liked that too.” Therefore, I would like to continue working on it.

Finally, she mentioned a feature of her work team: all her members, except one, are women. “I think this influences our way of working. On the other hand, it is significant that women care about these kinds of issues.” He therefore leaves the theme of reflection.

Born in Abanto-Zierbena in 1993. After graduating in Nursing, he completed the Master in Public Health. A doctoral thesis on gender inequalities in mental health is currently being developed within the Research Group on Social Conditioning and Demographic Change in Health (OPIK).