Science needs an effective and transparent publishing system to disseminate researchers' findings, reflections and data. In recent years, however, there is great concern among scientists, to the point of endangering the system itself. 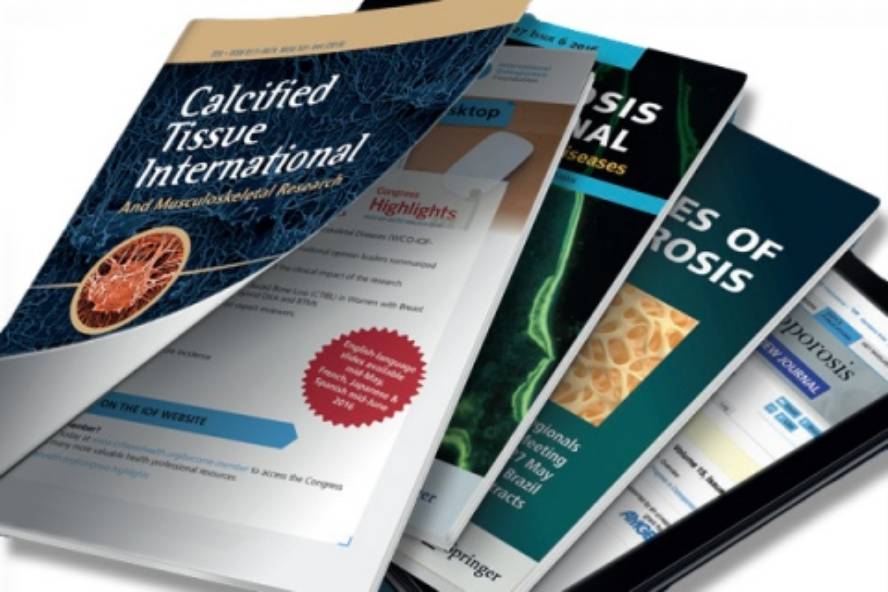 What is not published, does it not exist… or yes?

Professor and researcher of Biochemistry and Molecular Biology at the UPV

Those who work in science are in the race to get results and publish them day by day. The pressure to publish enters our minds immediately after the beginning of the scientific career, as publications will guarantee our survival as researchers. “What is not published does not exist.” But to what extent is the current system of scientific publications appropriate?

There are many dark points. For example, a business built around scientific publications. An important part of the worldwide research is funded with public funds, while the results obtained from these studies are published in most cases in private scientific journals with paid access. Thus, to ensure access to articles, public institutions must rebuy material produced with public money. Therefore, it can be said that scientific publishers live with public money. If you want to publish it, pay and if you want to read it pay back. Round business.

However, the closed nature of the scientific publishing system also poses problems such as lack of access and transparency in scientific paper evaluations. Although in recent years several journals have decided to publish the name and surname of the evaluators of the articles and their evaluations, in most cases it is not possible to access this information. Therefore, if an evaluator wants to stop the publication of a competitor's work, the shadow of anonymity will give him an unbeatable shield.

To address the problems of the current publishing system, the movement called Open Science has been launched. The aim of this movement is for research and scientific data to be accessible and open to the general public. Thus, it would establish universal access to scientific publications and guarantee the open nature of the evaluations of research results. What is made public and openly exists.

Doctor in Biomedicine and Scientific Communicator

Suppose you have written a book, that an editorial liked the writing and will publish it. But for that you have to pay and, in addition, from the sale of the book you will not receive any penny. Will it seem bad treatment? That is the treatment that many researchers must accept every day if they want to publish their results in a scientific journal.

Fortunately, this situation is changing thanks to the Open Access publishing system, access to articles is free. But this model has some problems:

One of them is that researchers must continue paying for the publication of the articles and that in some journals it is necessary to pay between 1,000 and 4,000 euros, so some researchers cannot publish articles in the most prestigious journals, even if their work has a level that allows publication. Another problem is that the most important element of this type of publishing house is the peer review process by its members, through which active researchers conduct a thorough technical evaluation to check whether scientific rigor is sufficient for the articles to be published. Except for exceptions, scientists do not charge money to do that work. As a result, scientists devote part of their personal time to free work for publishers.

Therefore, the Open Access system benefits publishers but hurts researchers. In addition, researchers have to continue publishing articles to increase their professional trajectory, which greatly hinders the resolution of these problems.