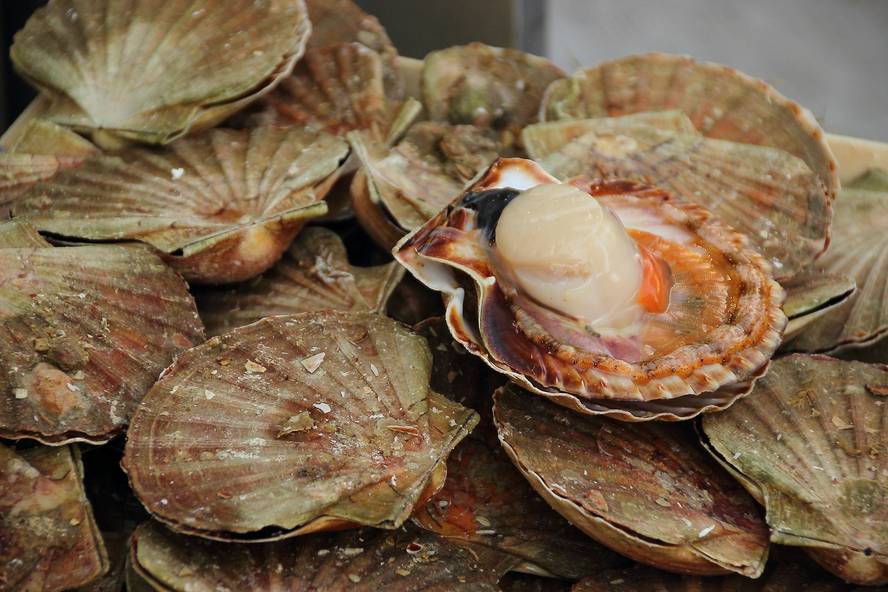 Bieiras have six hours to absorb nanoplastics and accumulate them in the main organs. Ed. Wikimedia Commons

Imitating the requirements of polluted oceans, the University of Plymouth has studied the speed at which nanoplastics accumulate in aquatic organisms. The results of the test have shown that a few hours are sufficient to absorb nanopolystyrene particles and extend them in most central organs of living beings.

The paper, published in the journal Environmental Science and Technology, indicates that six hours after its placement in contaminated water, the bieiras had stored in the intestine particles of 250 nm and particles less than 25 nm, even in kidneys, muscles, gills and other organs.

The study yields more relevant data: although after six hours the scallops went into clean water, nanopolystyrene remained there several weeks later. 25 nm particles have been detected for 14 days and 250 nm for 48 days.

According to the researchers, seeing how nanopollutants spread in the tissues of living beings can help understand what consequences they can have on the body later. The condition of a six-hour spot contamination has been studied, but the effects of long-term contamination need to be reviewed.

Proposal to solve the problem of plastics:A circular solution against waste that is swallowing the world