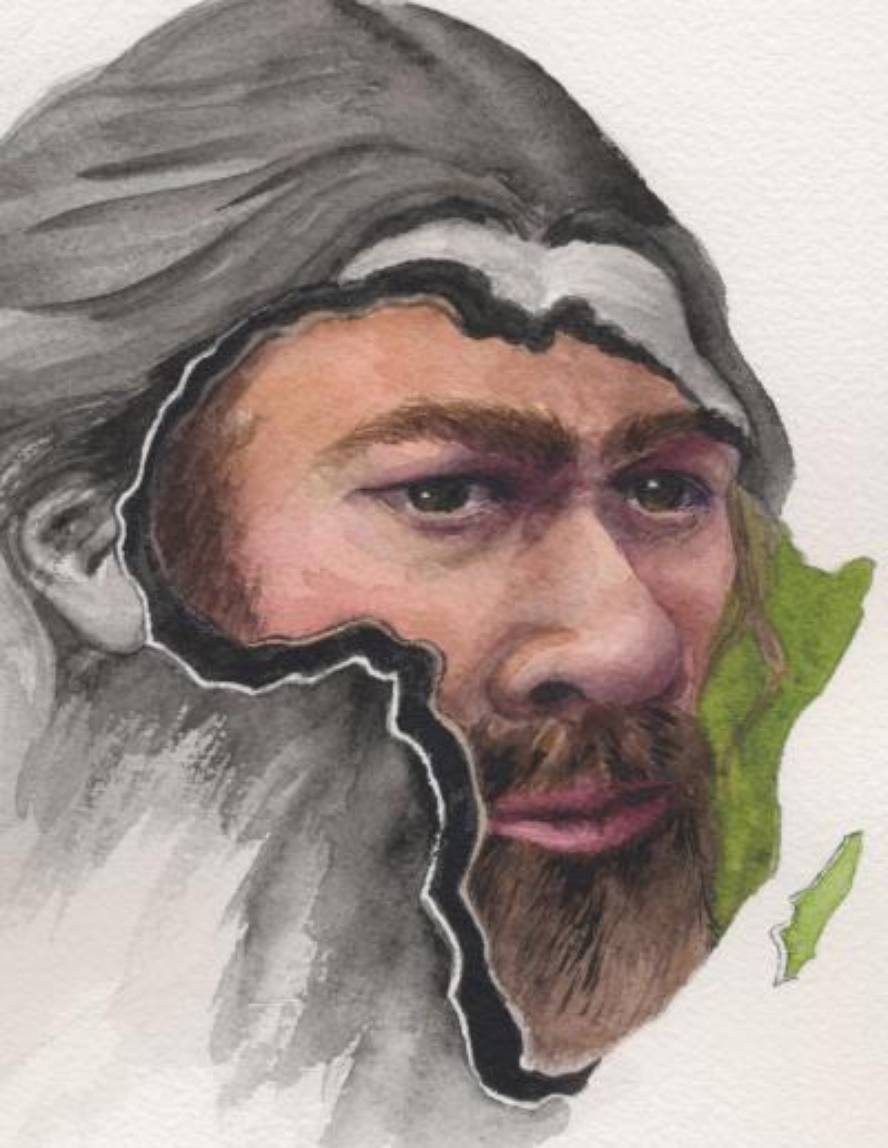 Scientists believe that this African hybridization occurred at least 100,000 years ago, just before the great exit (Out of Africa) that extended our species to Europe and Asia and colonized this territory. Somehow, they are a consequence of the small displacements of sapiens, which brought the sapiens out of Africa, hybridized them with the Neanderthals, and returned and opened tracks of Neanderthals among the Africans. Therefore, beyond the perspective of Neanderthal genetic heritage, new research can also change the perspective of our species' movements. Following the trend of recent studies, it confirms that the history of human migrations is totally ramified and complex.

The authors of the study believe that the rest of the world's populations should also be reviewed with a new statistical method to better determine their Neanderthal footprint. Unlike other methods, the new IBDMix method does not require a reference population to verify the results, so the results do not depend on the reference used.