They clarify that Jupiter's Great Red Spot is deeper than they thought. 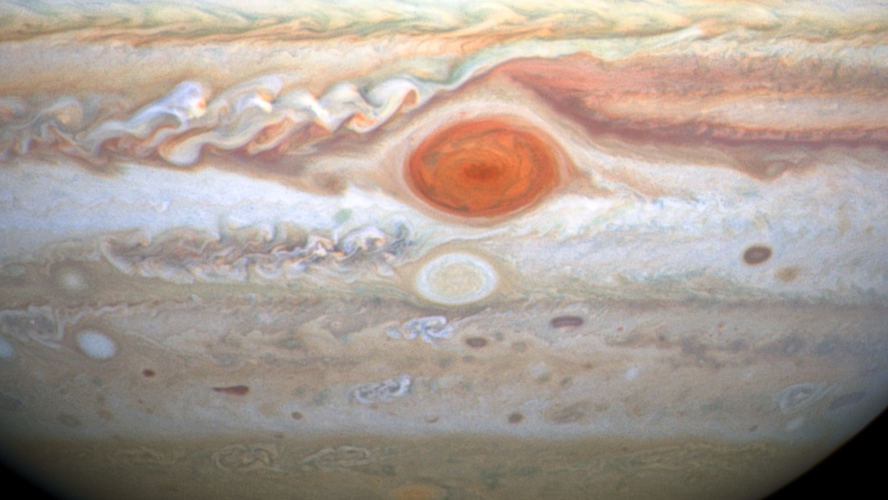 The Great Red Spot, the most striking structure of Jupiter. Ed. ANDÉN

Jupiter's Great Red Spot is the most striking structure on the planet. This is a giant storm, wider than the diameter of the Earth (16,000 km) and deeper than they thought, according to the latest measurements of the Juno probe. In fact, they've been published in Science magazine.

In fact, in the atmosphere of Jupiter are abundant large storms and eddies. But they did not know if they only occur in the upper part of the atmosphere or if they arrive more profound.Microwave and gravity measurements of the Juno probe have been used to do so.

Through microwave data, they have clarified that in the Great Red Spot there are dynamic small-scale processes, such as precipitation and descending currents, at levels much deeper than expected. It follows that there is a relationship between the interior of Jupiter and the deep layer of the atmosphere.