The serious consequences of the contamination of drugs An article recently published by the medical journal The Lancet has put on the table a serious problem of pharmaceutical contamination. He warns about the destructive effects on the environment and human health arising from the massive use of drugs and calls for taking into account these disturbing effects on mass treatment.

Unax Lertxundi Etxebarria, pharmacist of Mental Health of Alava and Gorka Orive Arroyo, professor of the Pharmacy Farkultat of the UPV. The article focuses on the mass treatments recommended by the World Health Organization (WHO) for the control of forgotten tropical diseases. In these cases, all people living in a given geographical environment are treated simultaneously, thousands or millions, whether or not they are sick. They are made in Africa, Asia, America and Oceania, in an attempt to get rid of protozoa, bacteria, waits and other parasites. In 2017, for example, more than 1 billion people were treated.

In mass treatments, the most common drugs are antibiotic azithromycin and ibermectin, albendazole, mebendazole and antiparasitic prazikuantel. “Mass treatments are very important because of the characteristics of these diseases, since it is not only effective to treat those with symptoms of disease.Asymptomatic ones also lay eggs of parasites in their excrements, which must die exactly the same,” says Unax Lertxundi. But there is very worrying data about the consequences of these treatments. When we take a medication, a part is absorbed and used by our organism, but a large part is eliminated by the urine and feces that end up in the cleaners. The cleaners are not prepared to remove the drugs and end up in the river, dispersed by the environment.”

In addition, these treatments are performed in countries with less water purification resources. Lertxundi and Orive consider that massive treatments are necessary, but so far their ecotoxicological effects have not been properly taken into account. In general, there is a great need to analyze pharmacocontamination. 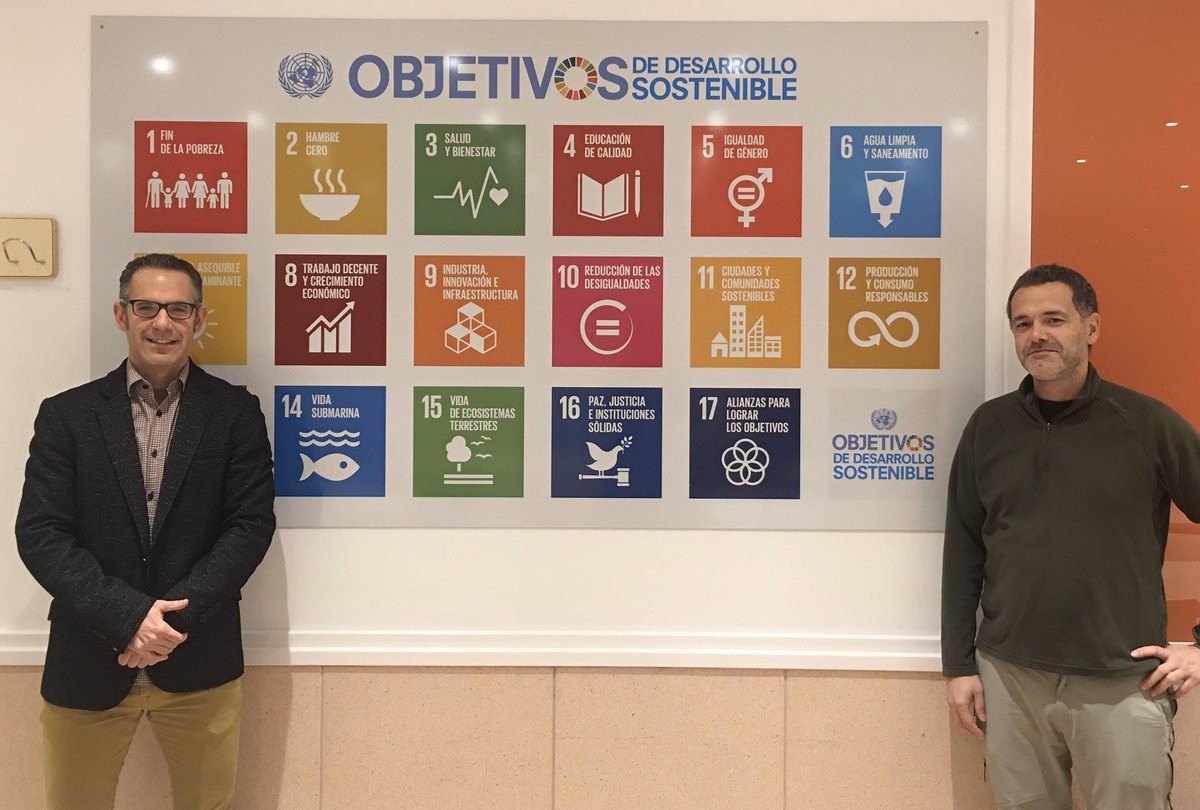 Serious consequences of our antidepressants, anti-inflammatory drugs and other drugs

But the problem has more dimension. There is no more to see the problems it causes in wild ecosystems. “The anti-inflammatory Voltaren® (diclofen), for example, caused the disappearance of a whole population of vultures in India, damaged by the kidney. In the end, we must remember that most of the structures and compounds we have in our body do not appear for the first time in the human being, but in evolution. Most animals have like us serotonin, dopamine, etc. —explains Lertxundi—. For example, drugs to treat cholesterol, statins, inhibit an enzyme that the body uses to synthesize cholesterol. But all vertebrates have the same enzyme to produce cholesterol. Therefore, every time we take the medication to reduce cholesterol, a part can be thrown in urine and caused by a crustacean, for example, that can’t make a mute.”

“Another example: fluoxetine, antidepressant Probac®, when it flows into the river, is occupied by the larvae of insects of the river. In addition, it is cumulative, so the animals that consume them can have reproduction problems. In an Australian research, ornithorrines, insectivores, calculate that, each day, with their food, they take half of the concentration of antidepressants taken by humans. What will happen to a platypus every day with antidepressant? We do not know, but remember that ornithorrines have serotonin like us.”

“What’s more,” said Orive, “we have to bear in mind that some drugs spend a couple of hours in our body, but they remain in the environment for 40 years.”

In view of the dimension of the problem, they consider that pharmacocontamination is a topic to be addressed in society. Orive and Lertxundi will evaluate in the coming years the impact of drugs on our environment; the impact of pharmaceutical pollution in the Basque Country and, above all, in Vitoria-Gasteiz, always from a health perspective. The final objective is to transmit to society and professionals working in the world of health, so that we can become more aware of the problem.