Ten years of development and future prospects of the CRISPR, in the light of 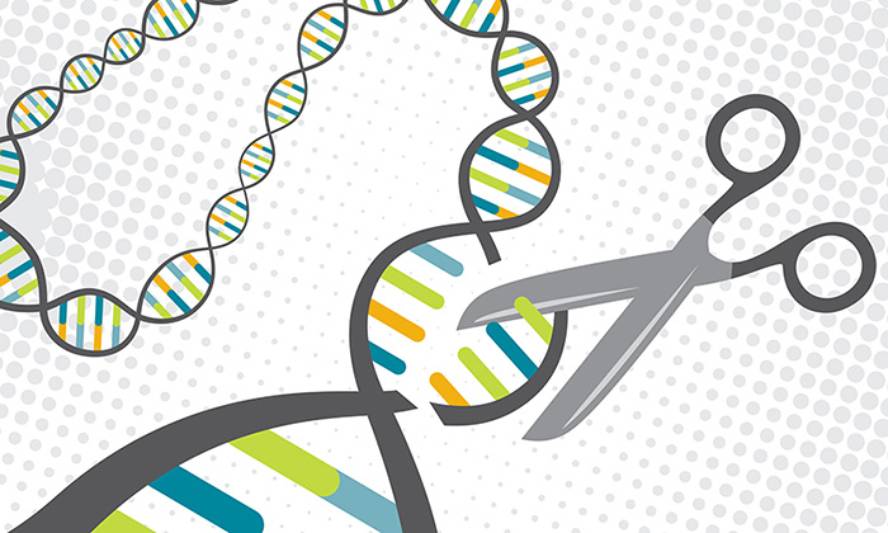 Although CRISPR technology has now reached ten years, researchers say it is still in its infancy. - Ed. Archival

Science has published a review of CRISPR genetic editing technology. The authors are the researchers who have played a fundamental role in the development of this technology: Joy Wang and Jennifer Doudna (Nobel Prize for Chemistry 2020, together with Emmanuele Charpentier for their advances in the development of CRISPR technology).And according to them, ten years after the publication of CRISPR technology, the potential of technology and its applications has seriously affected biological research, from gene disease treatments to livestock products.

The article explains the progress of CRISPR technology itself focusing on various applications. The first is genetic exploration. Genetic interactions and biological routes have been known. This has made it possible to start editing bases with great flexibility.

Within the edition, agricultural improvements such as hexaploid wheat have been introduced, in which several copies of the same gene have been introduced using CRISPR. In addition to introducing the genes, they have also removed them, for example, to produce pigs with inactive endogenous retroviruses, so that humans can transplant their organs.

Mice have also become models for various diseases through CRISPR. They have taken a step further, and have succeeded in correcting harmful mutations using the base edition. One example is the treatment of Hutchinson-Gilford progeria in mice in vivo. As they have anticipated, one of the challenges for the next decade will be to refine and adjust this method to be used in humans.

In this respect, they have clearly shown what obstacles they still have to overcome. In addition to technical barriers, there are other aspects such as costs, regulations and accessibility. It is not enough for it to be useful in therapy, but it should be used in patients. And the current health infrastructure cannot bear this cost.

The authors have announced that, in the future, research and applications of genome editing will continue, which will be developed in parallel with advances in other technologies such as machine learning, the representation of living cells and sequencing.