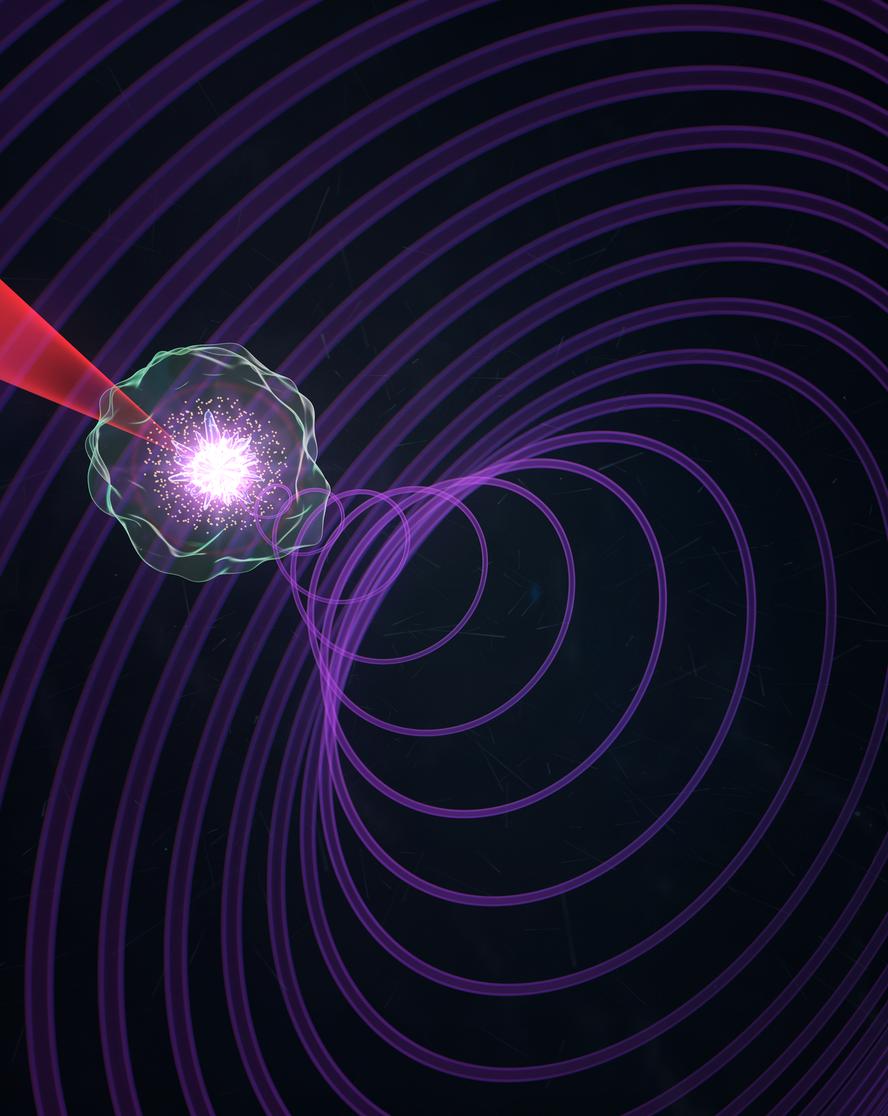 Scientists have long known and controlled some of the properties of light and are useful in multiple applications: intensity, wave frequency… They have now shown that they can control another property: torsion. This work has been done by researchers from the universities of Salamanca (Spain) and Colorado Boulder (USA), and the results have been published in the journal Science.

Laura Rego Cabezas, a physicist at the University of Salamanca, is responsible for the research and highlights that they have created a new property of the beams of light: the torsion of light. “Until now it was known that the beams of light can be formed with torsion, that is, with a swirling structure around the axis of propagation. They are the so-called “swirls of light”, similar to the swirls of wind. In fact, as they are able to establish forces of rotation in the materials. The new type of beams of light that we have demonstrated in this work has the property of accelerating its torsion in time, as a swirl that would accelerate its rotation,” explains Rego.

The University of Salamanca has created the concept of torsion of light and has designed the way to create and measure these new beams of light. In Colorado Boulder, a new light beam measurement and control experiment was conducted for the first time.

According to Rego, they can be a tool to analyze or control ultra-fast dynamics at a nanometric scale, but warns that their technological application is “still to be seen”.