Local environmental protection measures can be harmful to another ecosystem 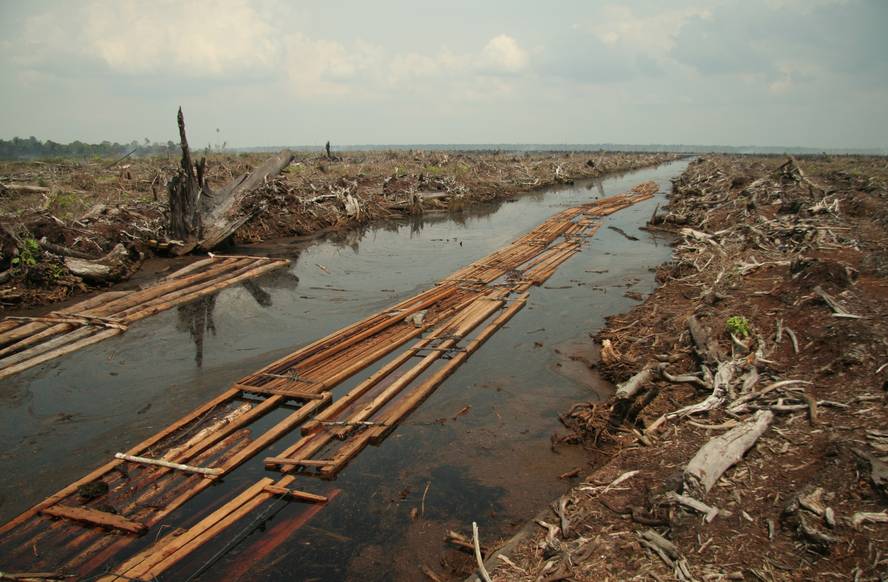 In fact, together with other international researchers, they have analyzed these external pressures that occur as a result of the protection of local ecosystems and have published their results and conclusions in the journal Environmental Research Letters.

According to BC3 researchers, there are many occasions when there are cases such as pressure on fishing in African waters and deforestation in tropical forests to recover populations of European fish and forests. In addition, the population of the area also suffers its consequences.

The study has shown that these distant adverse effects are not taken into account when implementing local policies, which jeopardizes sustainable development goals. Thus, ways have been suggested for both scientists and decision makers to take into account the distant consequences, according to Pascual, following the idea of “thinking globally and acting in the place”.