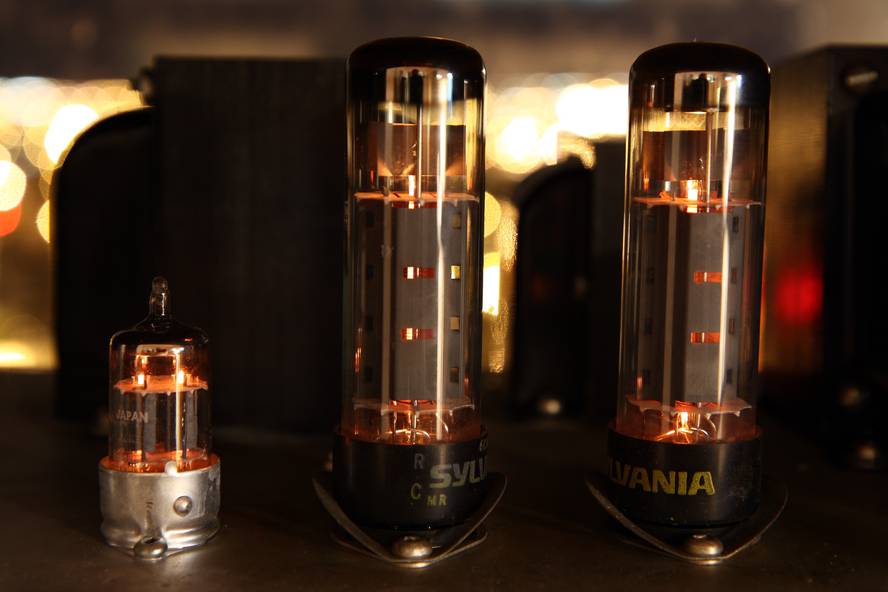 Engineers at NASA's Ames Research Center have performed and tested nanoscopic vacuum valves to replace transistors on computers. The invention of transistors supposedly made vacuum valve technology obsolete, but if it is derived by nanotechnology, NASA could exploit the advantages of vacuum valves.

Transistors were more suitable for amplifying and modulating the electrical signal than vacuum valves, as they were smaller, cheaper, more durable and barely providing maintenance problems. But vacuum valves have two advantages: they are faster and more resistant to radiation.

The movement of electrons in the vacuum is faster than in a solid, so faster computers could be made by placing vacuum valves in the place of transistors. Experts say that nanovalvules work at 0.46 terahercias, ten times faster than the best silicon transistor. NASA engineers face the radiation problem every time they install a computer on a probe, satellite or space telescope. Therefore, vacuum valves are very suitable as they are not affected by radiation.

Therefore, by recovering the concept of vacuum valves and moving them to the nanometer scale, a fast and better electronics can be developed, although 40 years ago a contrary technological path was made.