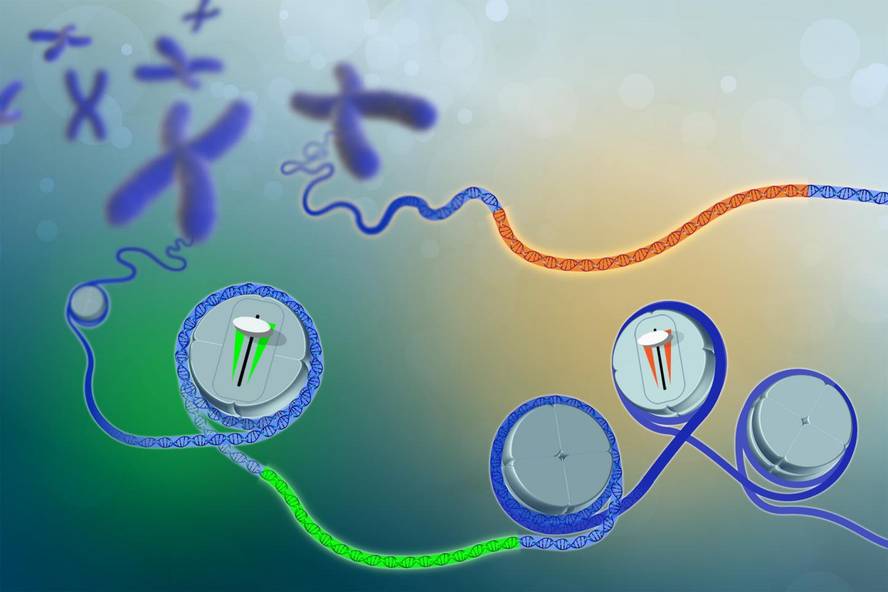 Although all the cells of a person have the same genes, their expression varies greatly from one person to another. This allows cells in the eye to become cells in the stomach, for example. After several years of work, and after analyzing the 42 samples of 449 dead, the atlas of regulation of human genes was first created. Published in the journal Nature.

The degree of expression of each gene has been studied, one hundred percent (about 20,000 genes). In addition to the 100 to 100 differences, the differences from person to person have been analyzed. In addition, DNA fragments that influence gene expression have been identified and collected in the atlas.

The National Institute of Health of the United States strongly initiated the GTEx project in 2013, but this has ended, although the researchers have warned that there is still much work to be done, for example, due to the difficulties of collecting samples, since they have only taken samples from a specific area of the United States, especially from Americans of European origin.

However, the project managers have highly appreciated the reception of all this information. In fact, many diseases develop when the degree of expression of genes comes out of normal. Therefore, textile knowledge of the expressive patterns of genes is expected to serve to identify pathologies.