The results of balanced task forces are more innovative and meaningful 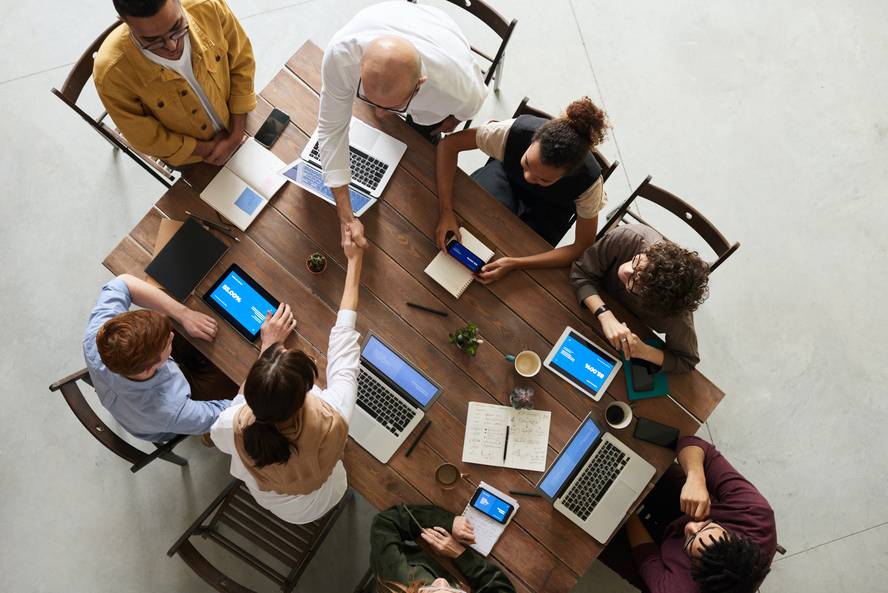 Scientific groups made up of women and men produce more innovative and more impact articles than those composed exclusively of men or women. This conclusion has been reached by an international group (also half and half, consisting of men and women) since 2000, analyzing 6.6 million scientific publications, all of them medical. The work has been published in the journal PNAS.

According to the study, the benefits of the activity are greater the greater the balance of the group, and seem almost universal. It should be noted that they have considered diversity in terms of continuous variables, and that the closer the composition of the 50/50 group is, the better results have been obtained in terms of innovation and impact.

The novelty, for example, is that the contribution of one-year articles has been measured in relation to the knowledge of previous years. And they've found a clear correlation: the result of the set of gender-balanced groups is more recent than that of all its members. Also to measure the impact, the articles have been analyzed with respect to the previous literature and have shown that articles from mixed groups obtain more references.

Finally, they investigated the cause of the benefits of balance, trying to clarify the factors that can influence it: the presence of members of different experience, the size and extent of the network, career years and internationalization. And you've seen that groups with greater TV balance have greater diversity in all the other factors. Therefore, the authors consider that the balance in consumption establishes a significant correlation with the benefits.

They also make one observation: although in recent years mixed groups have become more and more numerous, they are less than would be expected at random. The reason is that women get little recognition for their achievements than men. Research shows that this, besides being unfair, is counterproductive from a scientific point of view.