Mosquitoes anticipate the route through Africa 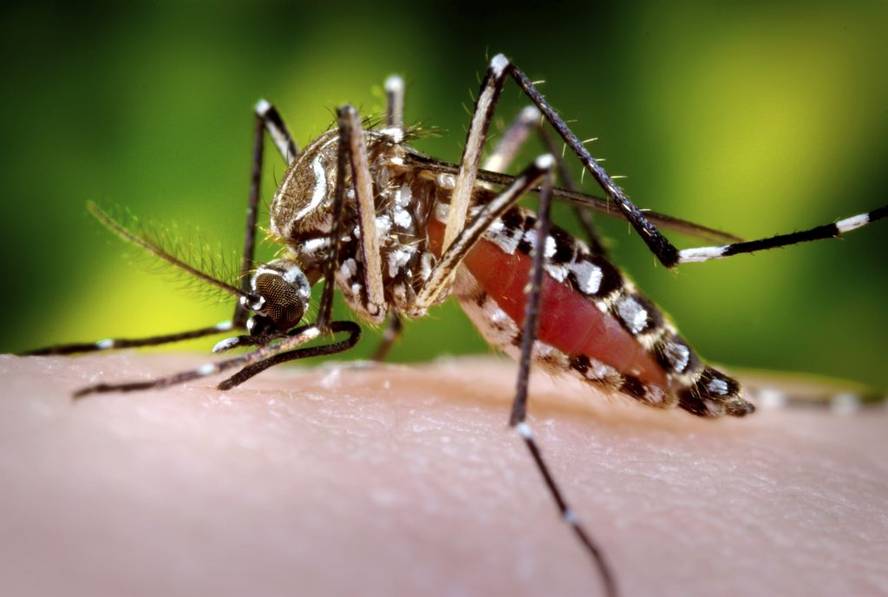 According to a study published in the journal Lancet Planetary Health, mosquito-borne diseases in sub-Saharan Africa will spread based on increased temperatures. In general, climate change will cause a decrease in malaria, but researchers expect an increase in diseases such as dengue and chikungunya, especially in cities.

It is explained that the biological processes of mosquitoes are very related to temperature, with an optimal for each species. In the case of the malaria species Anopheles gambi, this optimal is 25ºC. For its part, the Aedes aegypti mosquito, vector of dengue viruses, chikungunya or zika, adapts better to 29 degrees.

Although all these diseases are spread by mosquitoes, health strategies are very different, taking into account that malaria is caused by a parasite and that dengue and chikunguny are viral diseases. On the other hand, the mosquito Anopheles gambi punctuates at night, so in the strategies to combat malaria have been primed domestic sprays and postbed curtains. But the species Aedes aegypti usually prick during the day and these measures are not useful against it. This last mosquito prefers urban environments, and its influence will also be different. For this reason, in addition to malaria, researchers have highlighted the need to pay attention to these other diseases.

This is an ongoing process: since there is data, the year 2019 has been the worst in terms of the transmission of dengue, reaching countries not yet extended.

With the increase in temperatures, malaria can reach regions that are now temperate, while in other regions that are now affected by malaria, this disease will be eliminated and mosquitoes that adapt better to higher temperatures will be introduced, extending viral diseases. Areas with both risks have also been identified: Cities like Kenya, Uganda and Tanzania are the ones that have set as an example, since there will be the highest risk around the year 2050.

Among others, programs have been requested for cleaning or covering the elements that serve as shelter to these mosquitoes, as well as resources for the diagnosis of viral diseases often considered malarious.