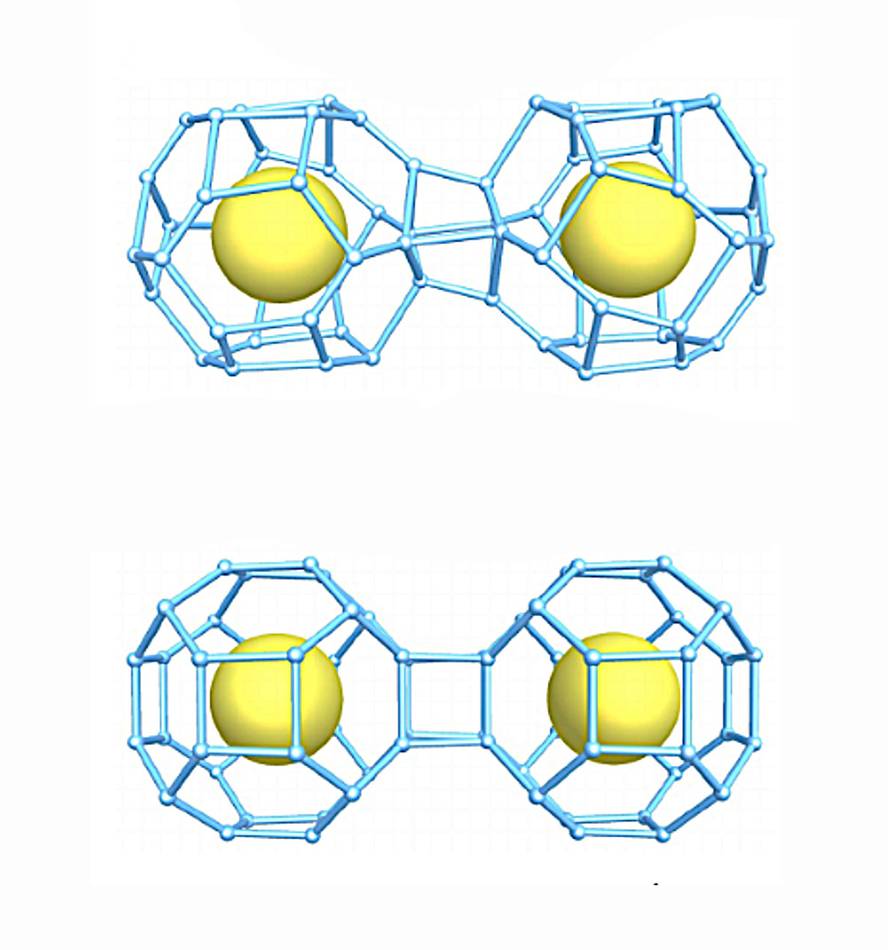 LaH10 without quantum fluctuations (above) and taking into account (below). Ed. Nature Nature

One of the great challenges of physics is to find superconductive materials at room temperature and environmental pressure. For the moment, LaH10 is the one that has broken all records, from -23ºC to 130 gigapascales to the superconductor, to the highest temperature and to the lowest pressure of all time (although it is still a million times the atmospheric pressure). This achievement deeply surprised scientists in 2019, as, according to theoretical calculations, it was not planned to be achieved at such low pressures. However, the team and collaborators of the Donostian physicist Ion Errea Lope have given an explanation to the experimentally observed. What's more, they have laid the basis for identifying, in the future, superconductive materials at lower pressure.

Compounds like LaH10 do not exist in our conventional chemistry. They have been designed and created in laboratory to obtain superconductive materials. The burn equipment does not create them, but makes theoretical calculations to identify the best superconductors in the UPV and the CFM Materials Physics Center. According to the new paper published in the journal Nature, in these calculations one must integrate a factor that had not been considered until now: quantum fluctuations of atoms. “Atoms are quantum objects that move constantly,” says Errea-. They cannot remain still at one point, even at absolute zero (-273º K), they are fluctuating. These fluctuations can greatly affect the properties of materials, especially in the case of small atoms, hydrogen atoms.”

In the case of LaH10, for example, hydrogen atoms create an interlaced network, a kind of metal hydrogen cage, which includes the lanthanum. Without quantum fluctuation, this cage would be deformed; very cold temperatures would be needed to maintain the structure well and the material would be superconductor. Quantum fluctuations are those that maintain and stabilize the structure of the compound. Thus, the results of Errea have shown that quantum fluctuations of atoms should be taken into account in calculations for the generation of superconductor compounds. 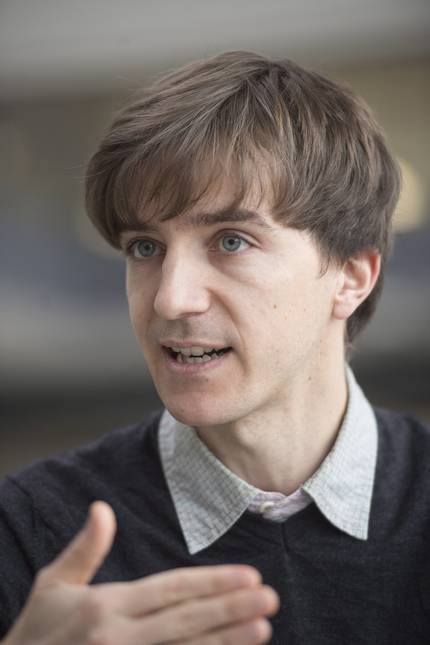 Ion Errea, researcher of the UPV and CFM. Ed. Elhuyar

“Our work has shown that taking into account these quantum fluctuations, superconductive compounds at very high temperatures are stable even at pressures lower than we thought.” The example of LaH10 has shown that it can stabilize at 100 gigapascales less than was thought, against all forecasts. The new work of burning has, therefore, shown that in theoretical calculations these fluctuations have not been taken into account at the base of the difference between what was experimentally seen with the LaH10 and what was calculated theoretically.

So far, superconductor calculations have been made as if atoms were at one point, without taking into account quantum fluctuations, since these calculations are very costly. Few researchers have technical capacity to do so. However, in the last 6-7 years it has managed to develop computational programs of calculation with which they have obtained the aforementioned results. Within approximately three months, these calculation resources will be available to everyone, hoping they will serve the scientific community.

In the future, the new work will serve to identify stable superconductor compounds also at lower pressures. Errea is shown hopefully: “There are candidates. And we will have surprises, sure! The same is to say too much that we will go down to environmental pressure, but one knows.”

More information is available in the interview with Ion Erre in 2019.