Birth of the Gothic cathedral 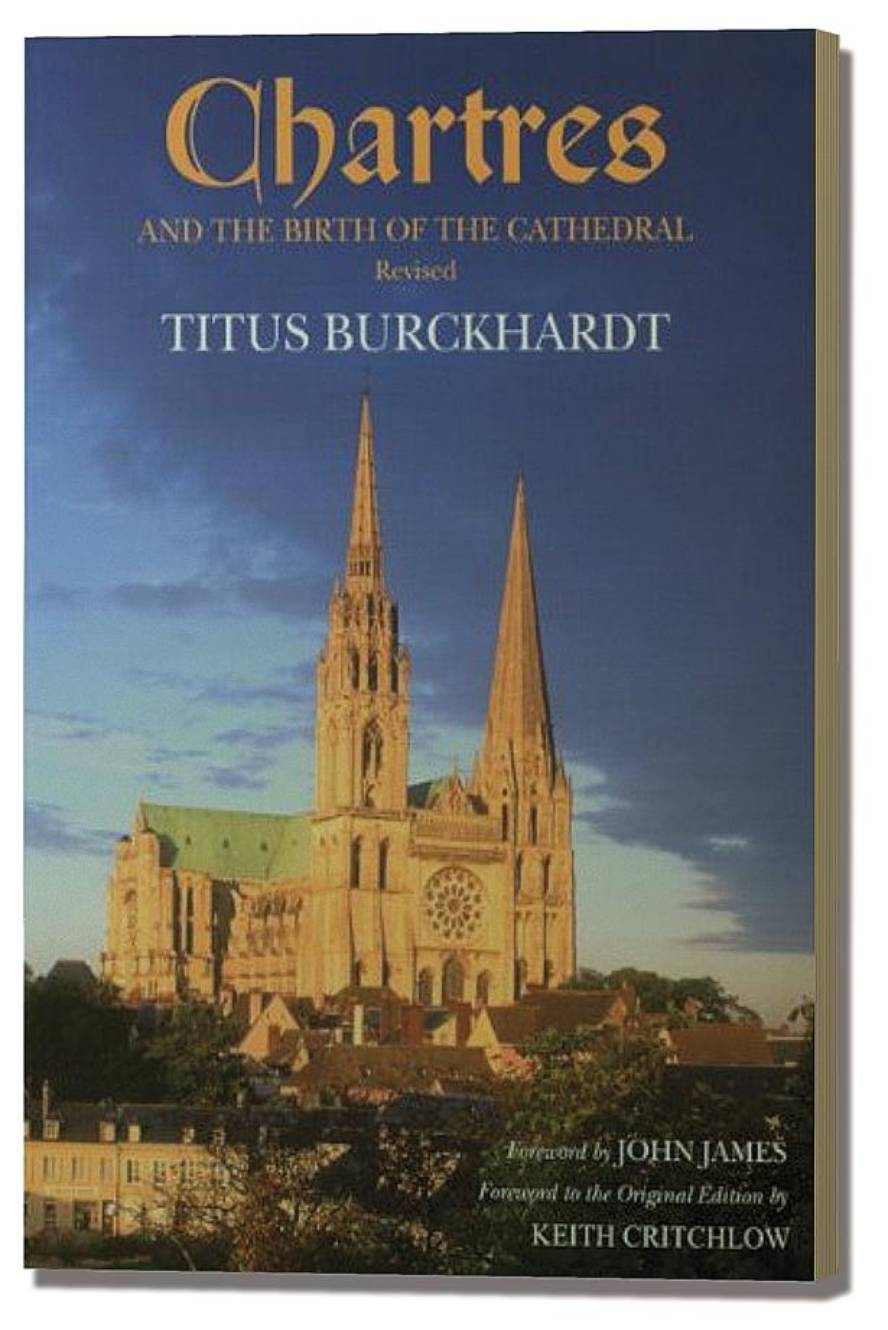 The Basilica of St. Denis in Paris and the Cathedral of Chartres are the most representative Gothic buildings. The style arose in Parisso, and the highest was produced in Chartres. This book tells us the way from one to another. It is not a technical book of architecture, but it analyzes the technological advances that supposed the creation of the Gothic style. It is not a mere book of history, but XII. and XIII. It also explains what happened for centuries in the founding of cathedrals. It is not an art book, but it also explains the birth of the Gothic cathedral from an artistic point of view. In fact, these three areas were completely united in northern France at that time.

Much has been written about the Gothic and especially about the cathedral of Chartres. Numerous theories have been published about its mythical meaning and much has been said about its spirituality. But this book is appropriate for science lovers. The hobby finds in the book several keys to understand how these great cathedrals were built. The priest Suger, responsible for the Gothic renovation of the Basilica of St. Denis, and his unknown architect invented few new elements. However, like none of those who combined some existing ones, the Gothic style was born.

The author of the book, the Swiss Titus Bruckhardt, was a renowned expert in art history. He died in 1984 and his books remain a reference. Not only did he write about cathedrals, but he was a great expert among Islam, giving him a very clear perspective on the interaction between Muslims and Westerners. Some characteristics of the Gothic style appear in the oriental architecture, but they acquire special relevance and function in the construction of the cathedrals.

The book has been translated into several languages. Among others, it has been published in Spanish and French. The foreword of the edition here recommended is John W. Written by James, an expert specialized in the cathedral of Chartres. In addition, the original publication has added 25 new images that did not exist to make the book even more attractive. According to the editors, it is a book that arouses the desire to visit the cathedral.