They propose a reduction in the human brain by collective intelligence. 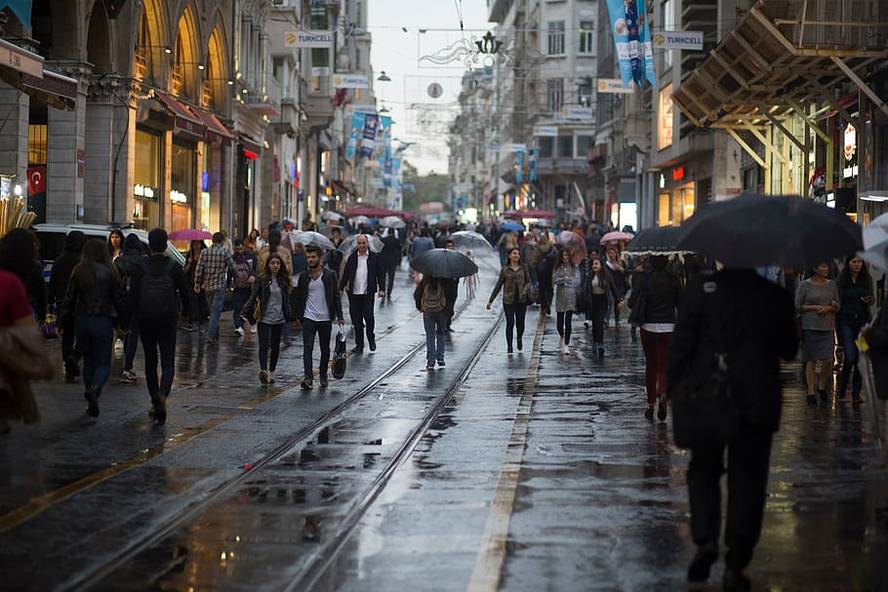 Researchers believe that the cause of brain decline is sociocultural complexity. Ed. De fichier

According to a group of American researchers, the development of collective intelligence may have reduced the human brain in evolution. This reduction, moreover, is considered to have become more apparent some 3,000 years ago, and perhaps has not yet been completed. To test this hypothesis, they have been based on ants, with many species of ants, forming communities of different sizes and complexities. The results and conclusions of the study have been published in the journal Frontiers in Ecology and Evolution.

The group of researchers brings together evolutionary biologists, anthropologists, neuroscientists and anthropologists, among others. They've explained that Homo's brain is four times bigger since he separated from the common ancestor he had with chimpanzees. Growth has not been continuous or universal, but according to the fossil record, it has been growing until the end of the Pleistocene. Experts do not agree on the start date of the reduction, at the end of the Pleistocene (about 35,000 years) or in the Crimea (about 10,000 years), but the decrease is more evident from 3,000 years to the present.

Several reasons have been given to explain the decrease, such as body mass loss, diet change or self-domestication. However, according to the authors of the study, the main reason is sociocultural: in complex societies collective intelligence is high and individuals do not need such a large brain.

They have confirmed that this is the case in ants and, although in many respects it is recognized that human species and ants are entirely different species, it is believed that they can be equated to the importance and influence of collective intelligence and that it can be a useful starting point for future research.