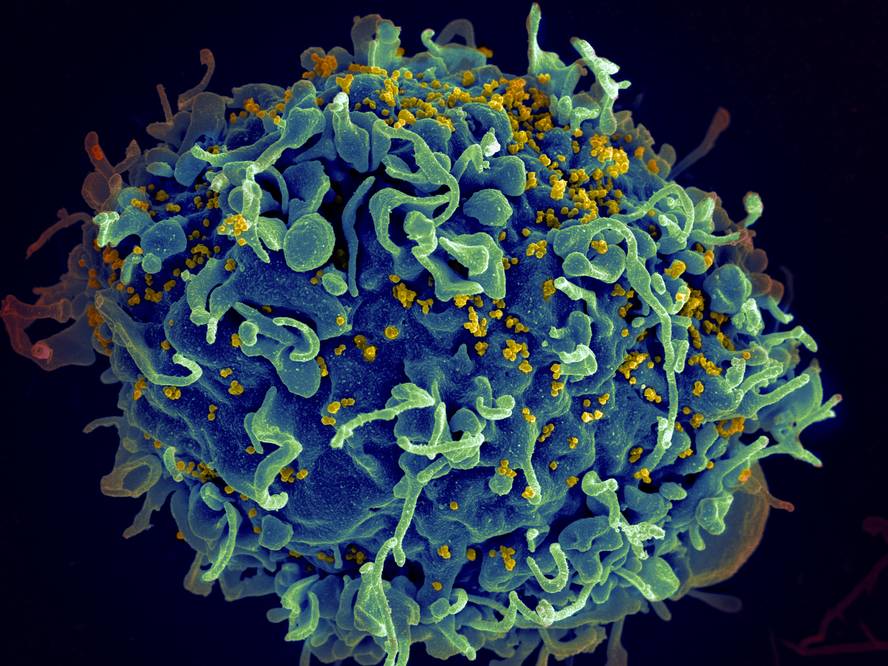 Despite the Human Immunodeficiency Virus (HIV), a team of researchers has managed to resolve the case of people able to keep it under control. A study published in the journal Nature explains the reason behind the phenomenon.

Among people with HIV, about 0.5% are able to stop by themselves the replication of the virus without the need to use the antiretroviral drugs that most patients should take throughout their lives. To clarify the hidden reasons, researchers have sequenced and compared the genomes of HIV viruses that are integrated into millions of cells among their friends.

It has been proven that this strange minority has fewer HIV viruses, but they are usually included in specific areas of the genome that are not suitable for viral transcription, such as the centromers and some genes present in chromosome 19. Therefore, among these people it is more difficult to reactivate the virus.

In the case of a friend, in addition, no complete remnants of viral DNA have been found in the 1,500 million blood cells analyzed. For this reason, researchers believe that this friend has achieved recovery on their own, although for the moment they have recognized that they are not able to do so.