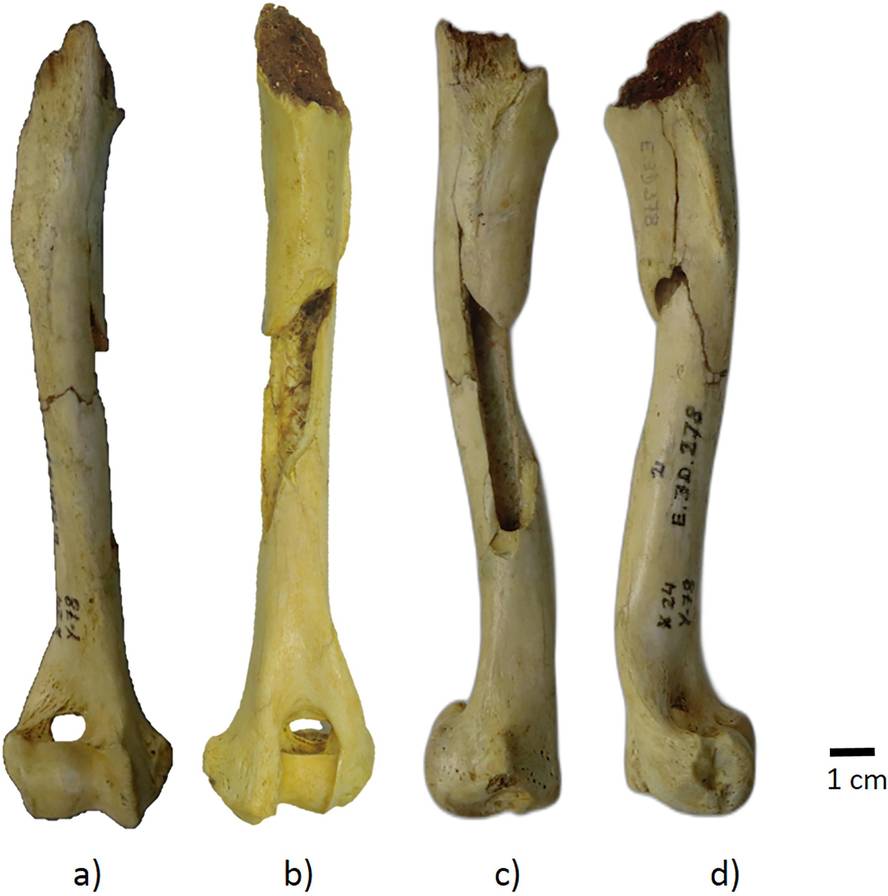 The bone found on Mount Altuna shows that one of the oldest domestic dogs in Europe lived in the Basque Country. Ed. UPV/EHU

The dog was the first animal domesticated by humans, according to all existing evidence. Moreover, he was closest to man, who buried him with humans, 14,000 years ago. On the contrary, it is not clear where that relationship between wolves and humans started (in China, Central Asia, the Middle East or Europe), or when it started. The humer, found in June in the cave of Erralla (Zestoa) by Jesús Altuna and now studied by the UPV, suggests that the wolves were domesticated by humans before what was thought.

Altuna was clear that the humer should belong to a dog, but at that time there were no resources to identify the kind of cannids to which the bone corresponded (wolf, dog, fox, coyote…). It has now been analyzed by the team led by the researcher of Evolutionary Human Biology at UPV/EHU, Conchi de la Rúa, who has confirmed that Canis lupus familiaris is a companion dog that integrates morphological, radiometric and genetic analyses. What's more, a. C. He clarifies that it was 15.460-15.146 years with carbon 14. According to this, Erralla's dog lived during the Upper Paleolithic Magdalenian, so it could be considered one of the oldest companion dogs in Europe.

According to researchers, during the Last Maximum Freeze of 22,000 years ago, in the Franco-Cantabrian area they were protected from freezing, and there the interaction of paleolithic hunter-gatherers with wild species such as the wolf could increase.