Ready to catch the wave of quantum technologies

Several BRTA consortium centers are willing to catch the next wave in the name of the second quantum revolution. At CIC nanoGUNE and Tecnalia, for example, they see a promising future for quantum technologies and are doing cutting-edge research in this field. 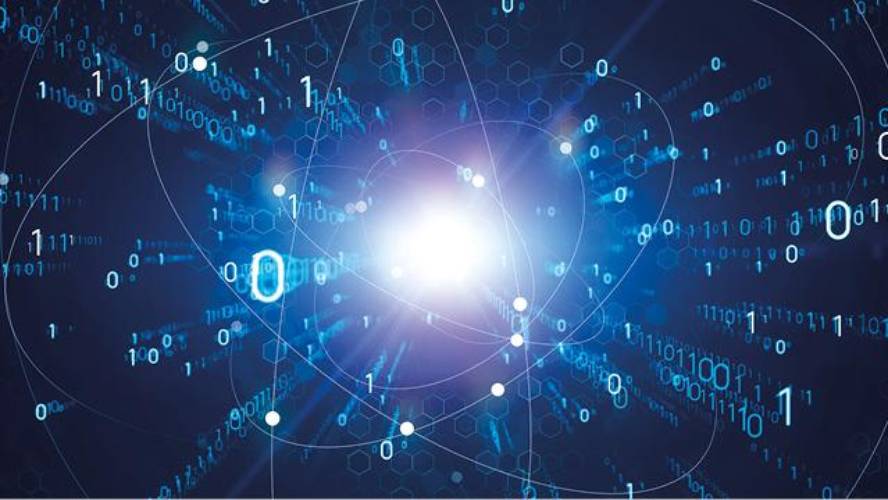 Although there is talk of the second quantum revolution, according to CIC nanoGUNE researcher, Emilio Artacho, it is important to qualify well what that is. “The true revolution was when the foundations of quantum physics were laid; soon they will be 100 years old,” says Artacho. In the 1940s, with the transistor, quantum applied and all the technology today is based on quantum. This is the first revolution. “The name of the second revolution has been given to the exploitation of some quantum properties that we have not yet exploited: state overlap and quantum entanglement,” explains Artacho.

“Things are moving very fast,” says Iñigo Arizaga Arcelus, director of Quantum Technologies at Tecnalia. “The truth is that technology is now making what could only be done in some laboratories easier.”

In addition, Europe and governments are providing funds for the development of quantum technologies. “We need to take advantage of this moment to invest, strengthen equipment and prepare well to do a good job in these technologies,” says Arizaga.

CIC nanoGUNE is investigating in the field of quantum sensors. “We believe it is a field of future that can influence technology,” says Artacho. The sensitivity of quantum sensors is enormous. “One of the problems of quantum computing is to keep subatomic or atomic particles sufficiently isolated, since almost everything can alter them and alter their quantum state. But this in turn means that they are very sensitive elements to certain parameters,” explains Arizaga. 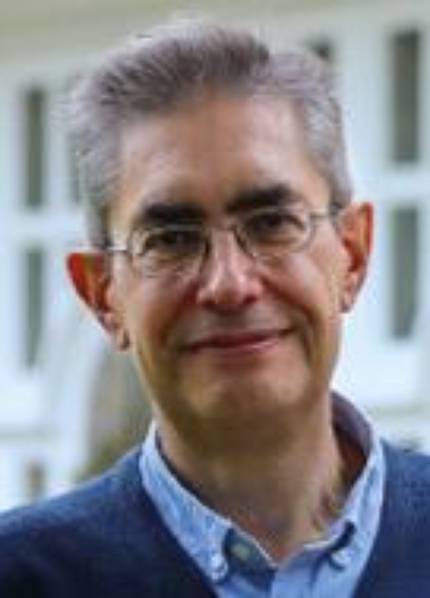 This sensitivity is being used for reading spines (property of elementary particles) in nanoGUNE, and although magnetic fields are normally used for handling or reading spines, in this case electric fields. “Using electric fields would involve a change of model and greatly simplify the process,” says Artacho. The lab is experimenting with the tunnel-effect microscope and does theoretical calculations to predict what's expected in the lab and how to interpret the results. On the other hand, they do drills. “The simulations give us much more information than the experiments we can do in the lab. It's virtual experiments, so to speak, that we validate by comparing them with the results of the lab."

In addition, in collaboration with the Materials Physics Center (CFM), new quantum materials are being investigated. “Some nanostructures can present topologically protected states, which could be useful for quantum technologies. It’s a very basic science,” explains Artacho.

“This type of research is very important,” says Arizaga. “I am convinced that we do not yet have the technology to be used to build the quantum computers of the future. The first classical computers were made with valves, which was very limited. Then came the transistor and microelectronics, where it exploded. I think that's going to happen with quantum. With the technology we now have, there are great limitations, but something will appear, and for that, basic research is essential.”

In Tecnalia, research is more applied and quantum technologies cover different fields. On the one hand, we are working on quantum and post-quantum cryptography, with the aim of applying them to the industrial and energy sectors. 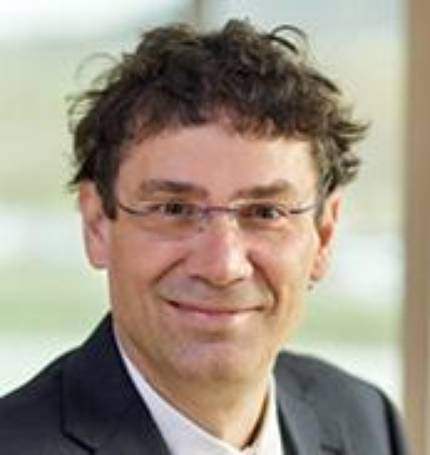 On the other hand, we're also working on quantum computing. “A few years ago we started working, among others, on optimization problems,” explains Arizaga. “And we already work on real business problems like optimising mobility and images.”

Development of quantum software has also begun. And they are willing to enter the field of simulation because it “offers many possibilities of creating new materials or drugs, for example.”

In the field of quantum sensors, in collaboration with the UPV/EHU, work is underway on nuclear magnetic resonance sensors. “We are achieving good results and we are preparing a patent.”

Arizaga also sees a promising future in the field of sensors and believes that in Euskal Herria we should bet on it. “So far we’ve worked with third-party devices, but it’s time to start designing and producing our own devices.” And she sees opportunities. “The technologies researching in CIC nanoGUNE are very interesting, they are doing cutting-edge research; in CFM they have a quantum nanophoton laboratory; their lasers in Tekniker can also be a good opportunity to build quantum devices. If we all work in the same direction, we can catch this wave of quantum technologies. We have solid foundations.”